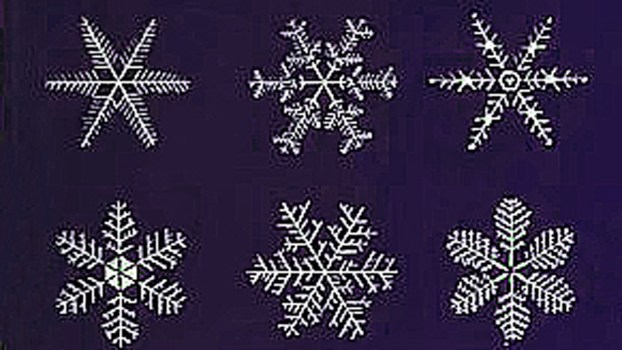 Lawrence County will likely see its first snowfall of the season this evening, resulting in one to inches of accumulation by morning.

According to Tony Edwards, meteorologist with the National Weather Service in Charleston, West Virginia, rain will begin changing to snow as it gets later.

But he said there could be slippery roadways as temperatures drop, especially on bridges.

Edwards said snow showers should taper off during the day on Tuesday.

Similar conditions are predicted for most of Ohio, West Virginia and Kentucky.

Harvest for the Hungry distributes food to hundreds for Thanksgiving