Judge says no to digging up remains of President Warren G. Harding 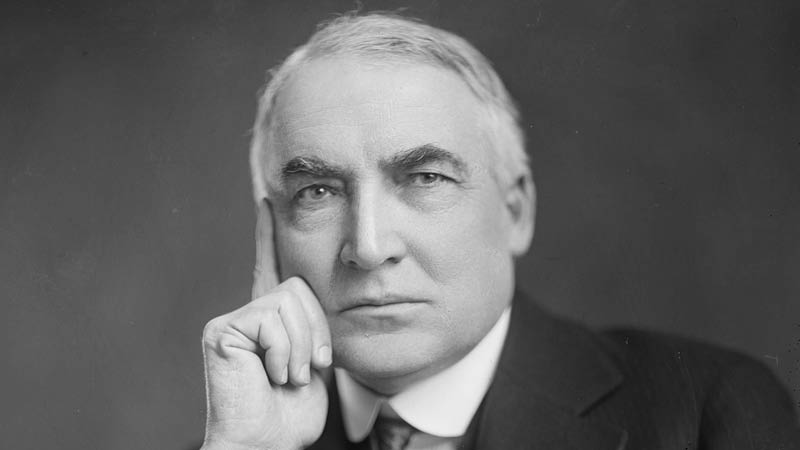 MARION (AP) — U.S. President Warren G. Harding’s remains will stay right where they have lain since 1927 after a judge rejected a request to exhume them.

The grandson of the nation’s 29th president and his lover, Nan Britton, went to court in an effort to get the Republican’s remains dug up from his presidential memorial in Marion, the Ohio city near where Harding was born in 1865.

James Blaesing said he was seeking Harding’s disinterment as a way “to establish with scientific certainty” that he is Harding’s blood relation.

A branch of the Harding family pushed back against the suit filed in May because they already don’t dispute Blaesing’s ancestry.

They said they already have accepted as fact DNA evidence that Blaesing’s mother, Elizabeth Ann Blaesing, was the daughter of Harding and Britton and that she is set to be acknowledged in the museum. Harding had no other children.

Doing so would only “create an unnecessary destruction of the memorial and grounds established to preserve the late President and his historical recognition,” the judge said.

In 2015, a match between James Blaesing’s DNA and that of two Harding descendants prompted AncestryDNA, a DNA-testing division of Ancestry.com, to declare his link to the president official.

At the time, Blaesing told The Associated Press he was delighted. Five years later, he told the AP his mother’s legacy as the daughter of a U.S. president is shaping up to be little more than a footnote in the new museum and that he had not been approached to provide details of her life or even a photograph for the coming display.