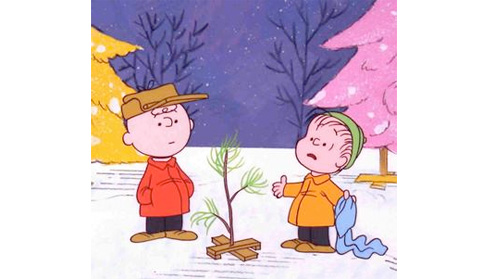 "A Charlie Brown Christmas" will air on PBS on Dec. 13 (Fair use)

LOS ANGELES (AP) — Bring on the sentimental holiday rom-coms, the chorus of Christmas music specials and the nostalgia of last century’s animated charmers. We’ll take any and all feel-good moments in a year of scarcity.

Mariah and Dolly and Charlie Brown are among the comforts TV is offering this month, and not a moment too soon. Here’s a sampling from broadcast networks, cable and streaming services, all times Eastern unless noted.

Kroger’s sales surged in the third quarter as COVID-19 infections rose rapidly in the fall and Americans restocked pantries in... read more