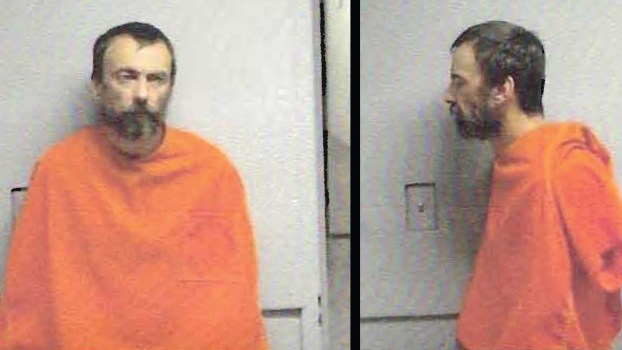 A pre-trial hearing is set for today in the case of an Ironton man accused of raping a child under the age of 13 over a period of three years.

Shawn P. Koster was arrested on Aug. 27 after the Lawrence County Sheriff’s Office executed a search warrant at his house at 2416 State Route 243, Ironton.

Koster, 46, was interviewed by detectives and evidence was collected evidence to be sent to the Ohio Bureau of Criminal Investigation.

Detectives say that Koster confessed to unlawful sexual conduct with a minor child while the child was 14 years old.

In September, Koster was indicted by the Lawrence County grand jury on 45 counts including 30 counts of third-degree felony unlawful sexual conduct with a minor (older than 13 years of age, but less than 16 years of age) and 15 counts of second-degree felony pandering obscenity involving a minor or impaired person. The crimes occurred between Aug. 24, 2017–Aug. 23, 2020.

A trial date has not been set yet in the Common Pleas Court of Judge Christen Finley.

Museum to close for year on Dec. 13

Christmas decorations up and open on weekends The Lawrence County Museum is decorated and open for the 2020 holiday season.... read more