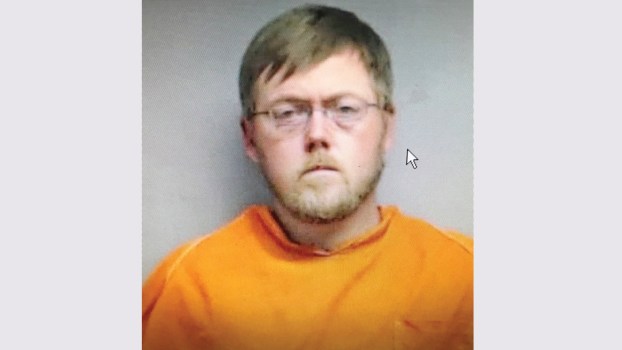 Four days set in February for Reed in Common Pleas

A trial date has been set for a Pedro man facing 100 indictments of first-degree rape and one count of third-degree misdemeanor sexual imposition.

The case against Larry D. Reed Jr., 38, has been set for Feb. 16-19 in the court Lawrence County Common Pleas Court of Judge Andy Ballard.

Pre-trial hearings have been set for today and for Jan. 27.

The Lawrence County Grand Jury Indicted Reed, on Sept. 25 on the 101 charges.

Reed has been held in the Lawrence County Jail on a $1 million bond since his arrest on Aug. 20. He had been investigated after a parent told the Lawrence County Sheriff’s Office that Reed had inappropriately touched her child while at his residence in Pedro. She also said that her daughter’s friend confided in her that she had been sexually molested by Reed over the past four to five years at his residence.

Investigators and deputies conducted emergency interviews with both female juveniles. In the interviews, the juveniles reported inappropriate touching of one female, age 15, on one occasion, and multiple counts of sexual conduct with the other female, age 14, over a three-year period. According to the indictment, 100 rape counts occurred from Jan. 1, 2017–Aug. 8, 2020, many of which happened when the victim was under the age of 13.

An interview was conducted with Reed and investigators said made he admitted to the accusations.

A pre-trial hearing is set for today in the case of an Ironton man accused of raping a child under... read more