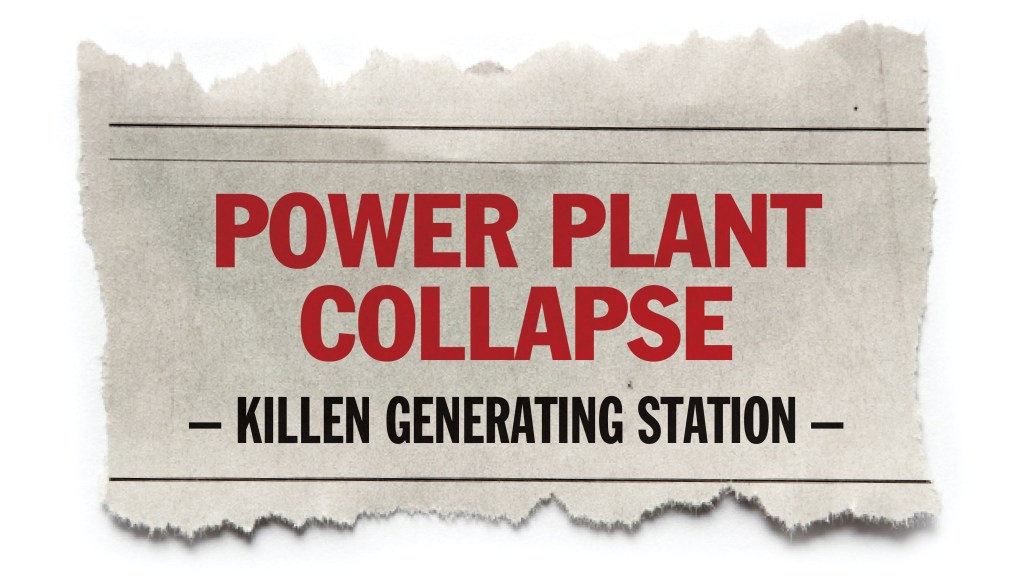 MANCHESTER (AP) — The search continued Thursday for two workers who are missing more than 24 hours after a power plant that was being demolished in Ohio collapsed, injuring three others.
Efforts to rescue the two shifted into a recovery mission late Wednesday.
“They will be here until they find these people,” said Adams County Sheriff Kim Rogers.
It was not clear what caused the Killen Generating Station to collapse Wednesday morning.
“Next week, they were preparing to take that building down and those stacks. So this was some kind of preparation to take that building down,” the sheriff said.
Crews located two workers and rescuers had to dig for hours to free a third. They were taken to a hospital. Their conditions were not known.
The coal-fired generating station opened in 1982 and was closed in May 2018.
The cause of the collapse is under investigation.