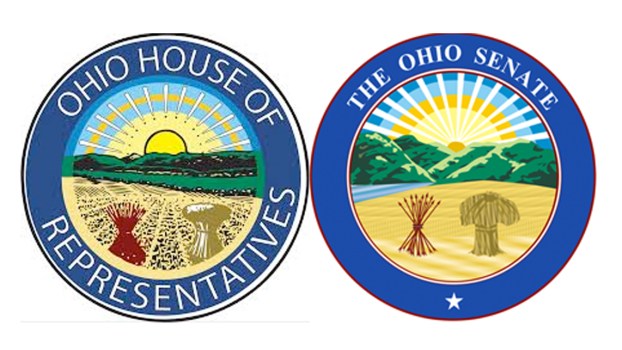 If the budget passes, Lawrence County will be getting nearly $800,000 for four projects.

“These community projects are vital to the 17th Senate District’s economy, infrastructure and workforce,” Peterson said. “I am proud to support projects that will bolster economic growth and secure thousands of jobs in the coming years.”

Those funds are for the following projects:

“The capital budget funds provided to Lawrence County are a great way to invest in the community and I am proud to support Lawrence County,” said State Rep. Jason Stephens, R-93.

The legislature generally approves a capital budget every two years, and the bill funds needed improvements to public services and facilities across the state, including schools, roads and bridges, and mental health and addiction facilities.

The budget was introduced Tuesday as an amendment to Senate Bill 310.

Statewide the budget includes millions for all levels of schools, police departments and infrastructure projects.

• $305 million will be invested in local school construction, including repairs, renovations and maintenance for primary and secondary facilities. This is in addition to the $300 million already approved this year by the General Assembly in Senate Bill 4.
• $452 million will be invested in projects supporting Ohio’s 37 public colleges and universities.
• A substantial portion of capital spending goes to local roads, bridges, water-supply systems, storm sewers and wastewater systems, and $280 million will be directed to local infrastructure projects through the Public Works Commission. This is in addition to the $255 million for the Public Works Commission already approved by the General Assembly in Senate Bill 4.
• $62.5 million to support the Clean Ohio program which funds preservation of green space, farmland, open spaces and expanded recreational opportunities.
• $253 million for the maintenance and preservation of Ohio’s dams, parks, trails, waterways and wildlife.
• $18 million to improve the security and efficiency of public agency websites and the MARCS first responder communications system.
Investing in Our Communities
• $95.6 million will be invested in critical health and human services funding for mental health and addiction treatment facilities in communities across the state.
• $280.7 million for renovations of state and local prisons.

Hearings on the bill began Wednesday in the conference committee on Senate Bill 310. Committee hearings and session meetings are streamed live and archived at OhioChannel.org.