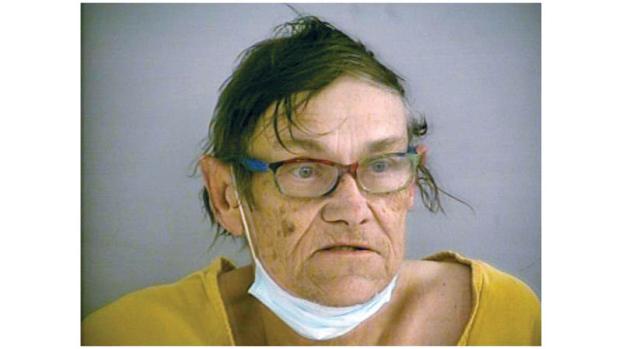 WAVERLY (AP) — A former New York town supervisor who was wanted for over 20 years has been arrested in Ohio.

Jones was accused of selling eight handguns after his pistol permit was suspended following an eight-month prison sentence for official misconduct as Mentz town supervisor.

An officer in Waverly found Jones by chance Sunday when he stopped to help a limping man, who did not have identification and turned out to be Jones.

The Cayuga County Sheriff’s Office said Jones has been living in Ohio for an undetermined amount of time under an assumed identity.