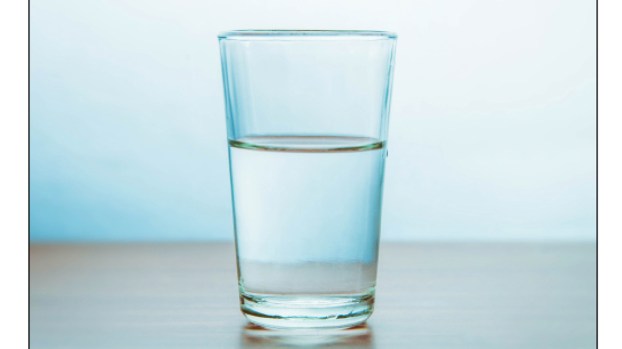 Those manmade chemicals, sometimes called “forever chemicals” because they persist in the environment, are used in products such as carpeting, cookware and firefighting foam, and have turned up in drinking water across the U.S. To better understand the prevalence in Ohio, the state tested water systems serving communities, schools, day cares and mobile home parks this year.

There was no sign of PFAS compounds in 94 percentof those, according to the Ohio EPA. It said 6 percenthad low amounts of PFAS “well below the health advisory level” and will be monitored.

Bridgeport, along the Ohio River in far eastern Ohio, shut down a well that had higher levels of PFAS and is using other wells until a pipeline is finished to bring in water from the neighboring community of Martins Ferry, Ohio EPA spokeswoman Heidi Griesmer said.

2020 saw several notable passings Lawrence County and the Tri-State said farewell to many people in 2020 who were known... read more