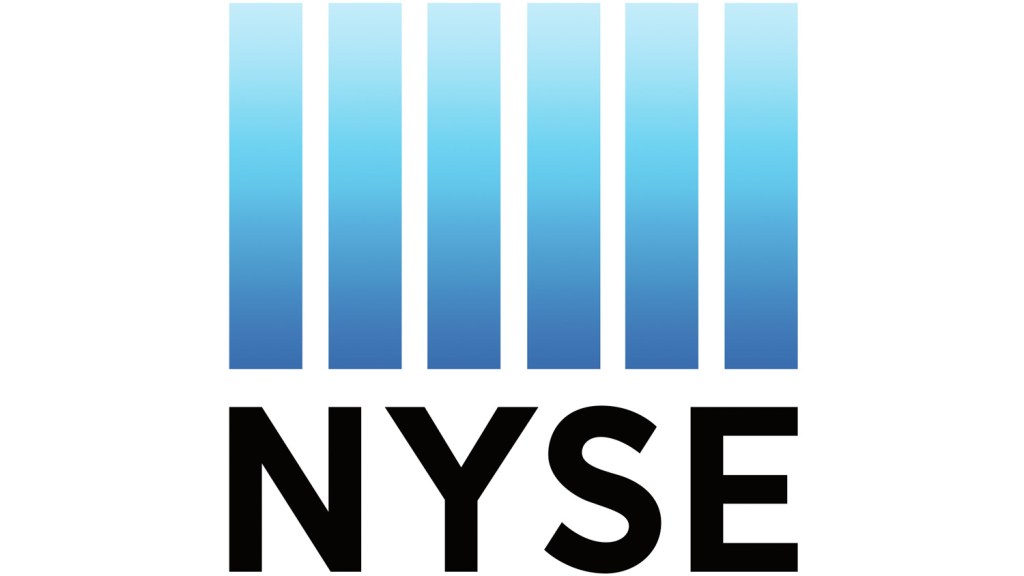 NEW YORK (AP) — Wall Street is rallying toward record highs again Thursday on expectations that the Democratic sweep of Washington means more stimulus is likely on the way for the economy.

The S&P 500 was 1.5% higher in the first trading after Congress confirmed Joe Biden as the winner of the presidential election and Jon Ossoff was declared the winner of a Georgia runoff election, tipping control of the Senate to Democrats. The Dow Jones Industrial Average was up 284 points, or 0.9%, at 31,114, as of 11:35 a.m. Eastern time, and the Nasdaq composite was 2.3% higher.

They add to gains from a day before, when stocks climbed after Raphael Warnock was declared the winner of the first of two Georgia runoffs and expectations built for a Democratically controlled D.C. Investors and analysts are anticipating Congress will try to deliver $2,000 checks to most Americans, increase spending on infrastructure and take other measures to nurse the economy amid the worsening pandemic.

Markets gave up much of their early gains on Wednesday, though, after loyalists to President Donald Trump stormed the Capitol as lawmakers were confirming his loss. But the S&P 500 is back above its record set at the end of 2020 as investors look past the current political ugliness — and the pandemic ‘s acceleration around the world — and focus on prospects for an improving economy in the future.

Beyond hopes for increased stimulus for the economy from Washington, much of Wall Street expects the rollout of COVID-19 vaccines that’s just begun to help daily life around the world get closer to normal. That has investors anticipating a explosive return to growth for corporate profits later this year.

Trump may have backed up investors’ expectations that the turmoil engulfing Washington may be only temporary. Shortly after Congress certified his loss, he issued a statement saying there will be an “ orderly transition on January 20th.” Trump still claims falsely that he won, having appeared to excuse the violent occupation of the Capitol by his supporters. Earlier, Trump riled up the crowd with baseless claims of election fraud.

A report on Thursday showed that the economy remains fragile because of the worsening pandemic, but it wasn’t quite as bad as economists expected. Slightly fewer U.S. workers applied for unemployment benefits last week than the week before, at 787,000, when economists were forecasting an increase.

Another more encouraging report said that growth in U.S. services industries accelerated last month and was stronger than economists expected.

Anticipation of more stimulus for the economy, increased U.S. government borrowing and perhaps inflation across the country have been pushing Treasury yields to levels not seen since early in the pandemic. The 10-year yield rose to 1.08% from 1.02% late Wednesday, after topping the 1% level for the first time since March.

Higher interest rates allow banks to make bigger profits from making loans, as would a stronger economy, and financial stocks were again among the market’s leaders. JPMorgan Chase rose 3.6%, and Bank of America gained 3.6%.

Tech stocks also rose, recovering from weakness a day earlier on worries that a Democratically run Washington would target them with tougher regulations. Facebook rose 2.4%, for example, after losing 2.8% Wednesday.

All the ugliness in Washington shows how divided the country is politically. And with the thinnest possible majority possible in the Senate, Democrats may not have enough clout to push through their boldest proposals even if they will also control the White House and House of Representatives.

While raising his forecast for where the S&P 500 will end the year to 4,200 from 4,050, Credit Suisse strategist Jonathan Golub said he’s expecting more stimulus for the economy. But he’s not anticipating more progressive policies on taxes or regulation that could have disrupted tech, health care, financial, energy and other industries.

Shares in those companies and Internet companies affected by an expanded ban on transactions with some Chinese companies’ apps fell sharply “because of the actions of Donald Trump, trying to hurt China,” said Francis Lun, chief executive officer for Geo Securities in Hong Kong.

“Saner heads, people with better reasoning, hope that when Biden becomes president he will try to correct the mistakes that Donald Trump has done in damaging the U.S.-China relationship,” Lun said.