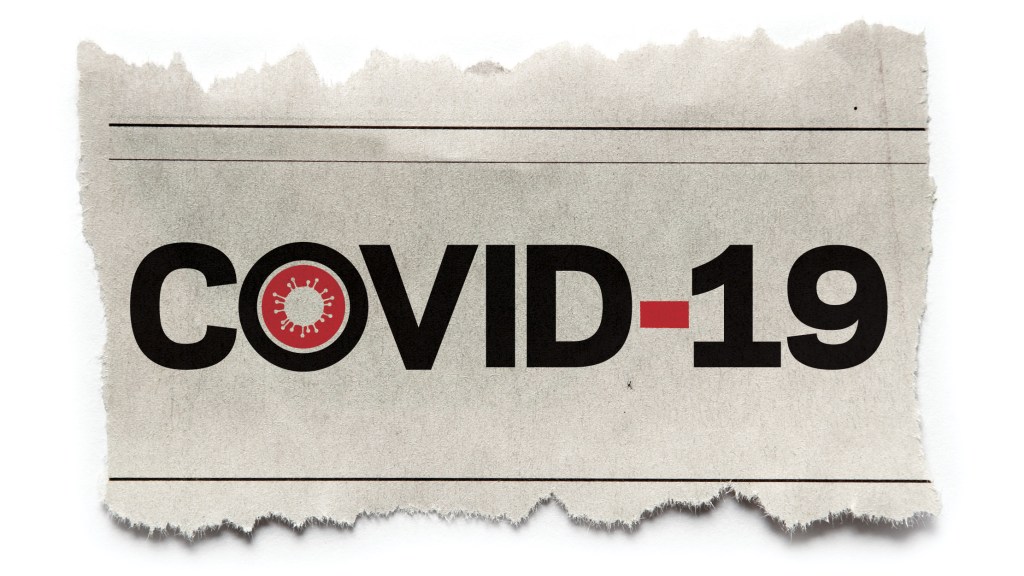 WASHINGTON (AP) — Barely a month into a mass vaccination campaign to stop the COVID-19 pandemic, the Trump administration unexpectedly shifted gears Tuesday to speed the delivery of shots. A slow start had triggered widespread concern from states and public health officials.

The move better aligns the outgoing administration with the new Biden-Harris team. On Friday, President-elect Joe Biden said he will rapidly release most available vaccine doses to protect more people. He said he supported immediately releasing vaccines that health authorities were holding back out of caution, to guarantee they would be available for people needing their second dose.

“We had been holding back second doses as a safety stock,” Azar said on ABC. “We now believe that our manufacturing is predictable enough that we can ensure second doses are available for people from ongoing production. So everything is now available to our states and our health care providers.”

Simultaneously, he gave states the green light to dramatically expand the pool of people eligible to receive vaccines.

“We are calling on our governors to now vaccinate people aged 65 and over, and under age 65 with a (health condition) because we have got to expand the group,” he said.

As of Monday morning, the government had distributed about 25.5 million doses to states, U.S. territories and major cities. But only about 9 million people had received their first shot. That means only about 35% of the available vaccines had been administered.

Initially, the shots were going to health care workers and nursing home residents. Those 75 and older were next in line. But problems arose even in vaccinating that limited pool of people. Some hospital and nursing home workers have been hesitant to get the vaccine. Scheduling issues created delays in getting shots to nursing homes.

Some states, including Arizona, have or are planning to open up mass vaccination centers, aiming to inoculate thousands of people a day in a single location. In Florida, Gov. Ron DeSantis opened up vaccinations to people 65 and older. In other states, local health authorities have started asking residents 65 an older to register, in anticipation the vaccination campaign would be expanded.

“We will deploy teams to support states doing mass vaccination efforts if they wish to do so,” he added.

Although Azar said the shift was a natural evolution of the Trump administration’s efforts, as recently as Friday he had raised questions about whether Biden’s call to accelerate supplies was prudent. The Trump administration, which directed a crash effort to develop and manufacture vaccines, is hoping to avoid a repeat of earlier debacles with coronavirus testing. Dubbed “Operation Warp Speed,” the effort has produced two highly effective vaccines, with more on the way.

Each state has its own plan for who should be vaccinated, based on recommendations from the federal Centers for Disease Control and Prevention. The CDC recommendations give first priority to health care workers and nursing home residents.

But the slow pace of the vaccine rollout has frustrated many Americans at a time when the coronavirus death toll has continued to rise. More than 376,000 people have died, according to the Johns Hopkins database.

U.S. Surgeon General Jerome Adams said hundreds of thousands of people are getting vaccinated every day across the nation, but the pace of inoculations needs to improve.

“We’re in a race against this virus and quite frankly, we’re behind,” Adams told “Fox & Friends.” “The good news is that 700,000 people are getting vaccinated every single day. We’re going to hit 1 million people and we need to continue to pick up that pace.”

In Philadelphia, health department spokesman James Garrow, said the new direction from Washington will take time to figure out before it impacts vaccine distribution in the city. “This is a wholesale change out of the blue after months of planning,” Garrow said.

Washington, D.C. on Monday opened up vaccines to residents 65 years and older and the system was quickly overwhelmed. People reported problems with the website for registration and hours-long waits to register by phone. A message on the city’s website Tuesday morning read, “All 6,700 of the available vaccination appointments for the week of 1/11/21 were filled.”

Biden is expected to give a speech Thursday outlining his plan to speed vaccines to more people in the first part of his administration. His transition team has vowed to release as many vaccine doses as possible, rather than continuing the Trump administration policy of holding back millions of doses to ensure there would be enough supply to allow those getting the first shot to get a second one.