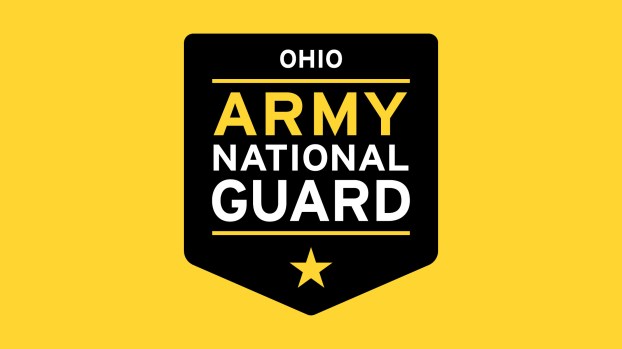 COLUMBUS (AP) — Ohio Gov. Mike DeWine activated 580 National Guard members Tuesday in preparation for what the FBI identified as massive armed protests planned in Columbus and every state capital in the country leading up to Inauguration Day.

“We all saw what happened at the U.S. Capitol. And we know we are very concerned,” he added.

The Republican governor authorized National Guard members from Jan. 14 to Jan. 21 to conduct training and be prepared in case called upon to police the armed riots authorities say are planned at the U.S. Capitol and the Ohio Statehouse. Two hundred additional National Guardsmen will be sent to Washington, D.C.

DeWine is falling in line with several other governors and state law enforcement groups who received a warning from the FBI on Monday to prepare for potentially dangerous riots at capitols in all 50 states. The warnings came after a violent mob loyal to President Donald Trump stormed the U.S. Capitol last Wednesday, forcing lawmakers to take cover and resulting in the death of five people, including a Capitol Police officer.

Police in Ohio’s capital city are also working with other law enforcement agencies in the area to coordinate a response to whatever planned or unplanned protests arise, Sgt. James Fuqua, a spokesperson for the Columbus Division of Police, told The Associated Press.

He said a “red line” situation has been declared, which freezes time off for all officers without pre-planned vacations. Fuqua declined to discuss specifics of what is expected or how law enforcement will be deployed.

“We are aware of several planned protests that we take very seriously and continue to plan for, so that we’ll literally be prepared for anything that comes our way,” he said.

Columbus police, along with the Ohio State Highway Patrol, which has been policing the Statehouse since the racial justice protests that took place over the summer, say they are aware of the types of protesters as they “have been active all summer here, so it should be no surprise that they’re going to show up again for this.”

DeWine said he will adjust the number of Guardsmen activated and deploy them to specific areas in Ohio depending on the requests from city mayors and the intelligence the state receives.

“We know there are people in this county who want to do more than demonstrate and more than exercise their First Amendment rights,” DeWine said. “The more information we are seeing as to who some of these people were and how well prepared they were, it’s something every American should be concerned with.”

COLUMBUS — Scientists at The Ohio State University Wexner Medical Center and College of Medicine have discovered a new variant of SARS-Cov-2, the... read more