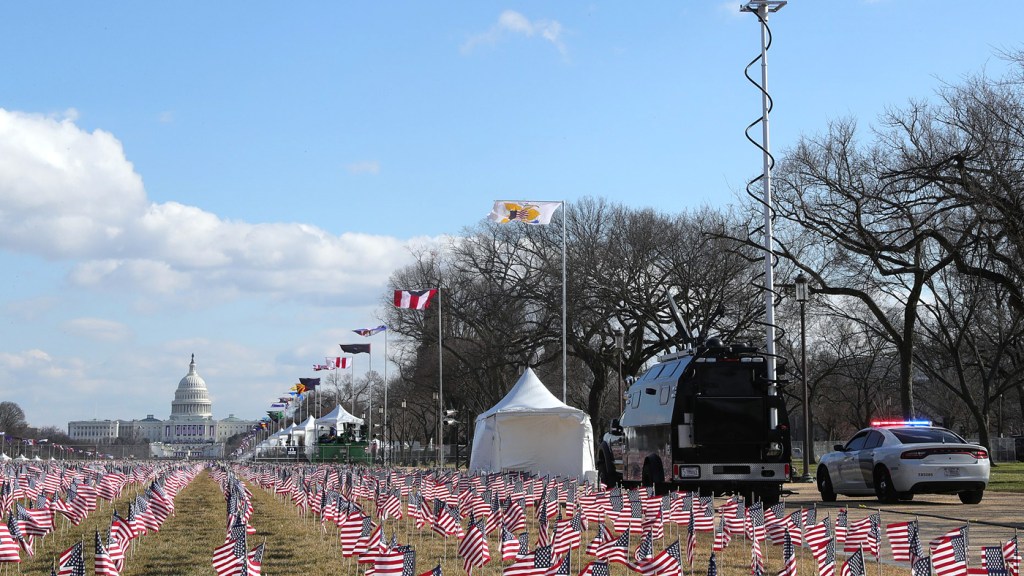 WASHINGTON, D.C. — Ohio’s delegation to Congress reacted to the inauguration of President Joe Biden on Wednesday.

“Today, I join Ohioans and the rest of the nation in celebrating the historic inauguration of President Joe Biden and Vice President Kamala Harris,” Sherrod Brown, the state’s Democratic and senior U.S. senator said in a news release. “American workers will finally have someone on their side in the White House, and millions of girls — especially Black and brown girls — all over the country are seeing that there is no limit to their dreams, and they belong in every room where decisions are made. I look forward to working with President Biden, Vice President Harris and my colleagues to rise to meet the challenges before us, bring our country together and continue our fight for the Dignity of Work.”

“I extend my congratulations to President and Dr. Biden, as well as Vice President Harris and Mr. Emhoff, on today’s historic Inauguration,” Portman said. “I had the honor of attending, and I look forward to working with the new administration on areas where we agree in order to make a difference in the lives of Ohioans and all Americans. When we disagree, I will do so respectfully. Public service is a noble calling and anyone who serves deserves the respect of the American people, regardless of political affiliation.”

U.S. Rep. Bill Johnson, R-Ohio, whose district covers Lawrence County, was among the Republican members of Congress who objected to the certification of the Electoral College on Jan. 6. Following his attendance of the inauguration ceremony, said he hopes the new Democratic administration reaches out to his party.

“Today I attended the inauguration of President Joe Biden, as I did for Presidents Trump and Obama before him,” Johnson said. “It is my hope that the new administration will make a sincere effort to both reach out to and listen to rural Americans who feel increasingly economically and culturally isolated. America will only begin healing when political, academic, corporate, and media elites understand that until groups that feel left behind are given the opportunity to fully participate in America’s 21st century economy, our nation will remain deeply and bitterly divided. No matter who is in the Oval Office, or which party controls the House or Senate, I will continue standing up for the men and women I serve in Eastern and Southeastern Ohio.” 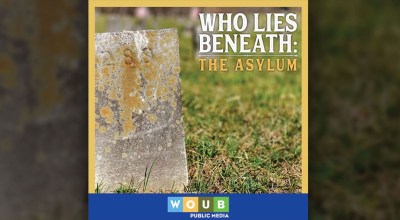 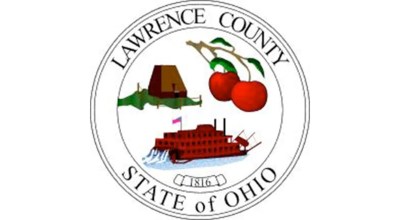