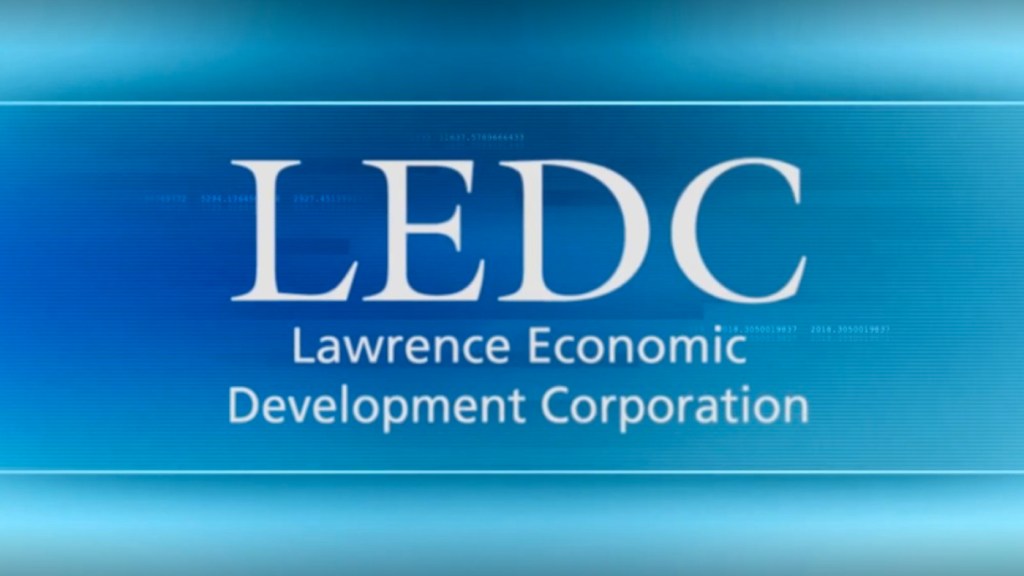 SOUTH POINT — A new tenant will be moving into the strip mall next to the Lawrence County Chamber of Commerce.

The Lawrence County Economic Development Corporation hosted their board meeting on Tuesday via teleconference and it was stated that Dr. Jeff Parnell will be opening an optometry office in the space in February.

Ground was broken on the strip mall in 2018, which currently hosts Bellacino’s, which opened in 2019.

Lawrence County Chamber of Commerce director Shirley Dyer addressed the meeting and spoke of the Chamber’s work in the past year.

Dyer said they have focused on virtual events, due to the COVID-19 pandemic, such as the Lawrence County Festival of Trees, which took place virtually this year, rather than in-person with its accompanying Christmas market.

The Chamber also hosted a candidate forum for the 2020 election, partnering with The Ironton Tribune and Armstrong cable.

Dyer said the Chamber has worked with businesses throughout the county, helping them to acquire needed items in the pandemic, such as hand sanitizer.

Marty Conley, of the Lawrence County Convention and Visitors Bureau, said they have been working to create a restaurant directory for the county and working on an event calendar, though, due the pandemic, the past year saw few scheduled.

“We’re trying to market our county assets to the state level,” Conley said, adding they have stepped up their social media presence.

Bill Dingus, the executive director of LEDC, said the organization spoke of a $600,000 grant from the Environmental Protection Agency available to do assessments and urged those who have environmental concerns that they want to have looked at to contact them.

Dingus said the county has a “thriving” business community and a “great team” in its county commissioners and mayors.

“If you have ideas, we can help bring them to fruition,” he said.

LEDC’s meeting was followed by a teleconference meeting of the Lawrence County Port Authority.

During that meeting, Dingus spoke of another round of COVID-19 loans from the federal government that could be available soon.

He said it is estimated that this will be about 60 percent of what was available in last year’s round.

He said the favored recipients were likely to be businesses that were forced to shut down, as well as the hospitality industry and health care.

He also talked about upcoming work to upgrade the roundabout in South Point to accommodate larger trucks.

He spoke of a truck that recently entered The Point with a 210-foot trailer that was not able to use the roundabout and had to be routed across the Jesse Stuart Memorial Bridge in Greenup, Kentucky and then through Ironton to approach The Point from the west.

Dingus said the original proposal, submitted by Lawrence County Engineer Patrick Leighty, would have accommodated the larger trucks, but the Ohio Department of Highways did not feel it was necessary. He said they are now working on a redesign.

He also talked about work on the Brumberg Building in Ironton, stating that new windows are now going in and that they waiting on an elevator, which should be delivered in March.

Dingus was also asked about the scheduled closure of Pick’n Save at The Hills shopping center in Ironton.

Dingus pointed out that grocery revenues are actually up nationwide, with people eating out less frequently during the pandemic, so this was likely not the cause of the closure.

“At this point, I don’t know the answers,” he said, stating he has tried, but has not been able to reach the landlord for the space.

He sais he has heard that another grocery store may be looking at the space, but he added that it may be too large for some companies, noting changes to the industry and the more frequent stocking of inventory and that most stores operate in smaller spaces

“It’s a big store,” he said. “The concern of other grocers is it’s so large.”