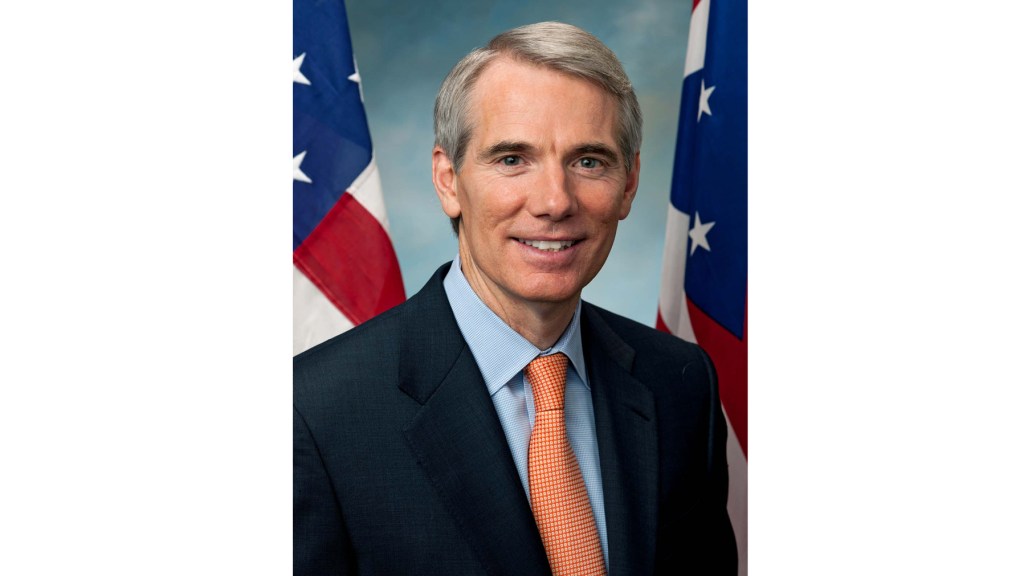 WASHINGTON, D.C. — U.S. Sen. Rob Portman, R-Ohio, expressed his gratitude on the Senate floor on Thursday for the men and women of the United States Capitol Police, the U.S. Secret Service and the U.S. National Guard who defended the Capitol during the inauguration of President Joe Biden and Vice President Kamala Harris in the wake of the violent mob that stormed the building on Jan. 6.

Portman described visiting with some of the nearly 1,000 Ohio National Guardsmen and women who were deployed to Washington, D.C. ahead of the inauguration, and also highlighted the work the Ohio Army National Guard has done in helping the state respond to the COVID-19 pandemic.

“I was able to tell them how much we appreciate their commitment to the mission and what they’ve done truly to protect democracy and to help our Capitol Police during a stressful time,” Portman said. “Because of their efforts, the ceremony was safe for everyone in attendance and we were able to proceed with this transfer of power. When I thanked them, they all told me the same thing. They were just doing their duty. They were proud to be here. They were protecting their country and their fellow citizens.”

Portman also mourned the loss of USCP officers Brian Sicknick, who was killed in the attack, and Howard Liebengood, who died shortly after.

He committed to leading the bipartisan investigation into the security failings on Jan. 6 in a fair, thorough and expeditious manner, along with the committees of jurisdiction – the Homeland Security and Governmental Affairs Committee, the Rules Committee, Appropriations Committee and the Intelligence Committee — so that such a tragedy does not happen again.

But Portman also commended the heroism displayed that day by individuals like officer Eugene Goodman, who led rioters away from the Senate chamber, and inspector Thomas Lloyd, who stood alongside his officers to push back against the mob.

“(Goodman) unselfishly put himself in danger and despite the risk, handled himself with the professionalism that defines the Capitol Police, and I was pleased to see his promotion,” Portman said. “Officer Goodman’s heroic efforts are to me representative of the actions of all the brave officers of the Capitol Police, who on that day of violence and lawlessness held the line against the mob.”

Finally, Portman also honored the life of Toledo Police Officer Brandon Stalker, who tragically gave his life in the line of duty on Monday.

“On Monday, the city of Toledo, Ohio lost one of its own when officer Brandon Stalker of the Toledo Police Department was killed in a standoff with a gunman,” Portman said. “Officer Stalker, only 24 years old, was a father to two young children and engaged to be married. He had a promising life ahead of him. My thoughts are with the friends and the families of Officer Stalker and the friends and families of Officers Sicknick and Liebengood during this difficult time.”