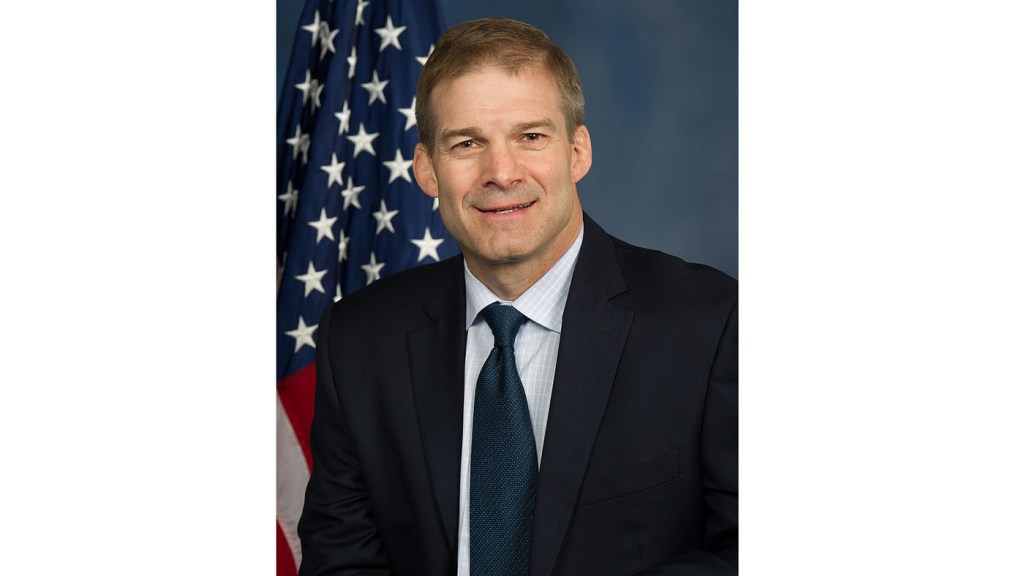 “Mr. Jordan believes at this time he is better suited to represent Ohioans in the House of Representatives, where as the top Republican on the Judiciary Committee, he can advance an America first agenda, promote conservative values, and hold big government accountable,” said Russell Dye, speaking for Jordan’s congressional campaign.

The eighth-term congressman’s name surfaced soon after Portman’s announcement as a potential strong contender in what’s expected to be a crowded GOP field.

The former star college wrestler’s style doesn’t reflect that of Portman, a career establishment Republican with a reputation for bipartisanship. Portman on Monday cited a political climate that has made it “harder to break through the partisan gridlock and make progress.”

Trump rewarded Jordan, 56, for his steady support by giving him the Presidential Medal of Freedom before leaving office this month. Jordan has opposed both of Trump’s impeachments.

Republicans have 20 seats up for reelection in 2022, compared to 14 for Democrats. Those GOP seats include presidential battlegrounds Wisconsin, where Trump narrowly lost in November, and Florida, where he won by more than 3 percentage points.

Ohio, a perennial battleground for decades, has become more reliably Republican, carried by Trump by more than 8 percentage points in 2016 and 2020. Portman twice won election to the Senate by wide margins.

Tim Ryan, a 10-term Democratic representative from blue-collar eastern Ohio who ran unsuccessfully for the 2020 presidential nomination, said Monday that he is weighing a Senate campaign. Dayton Mayor Nan Whaley, a rising star who lost a 2018 primary for governor, is among others considering it.