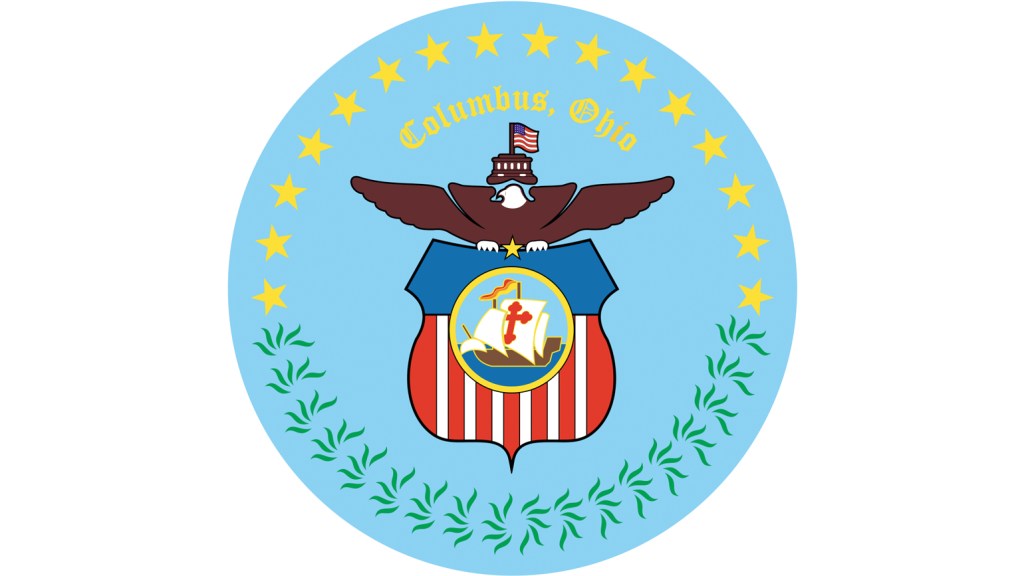 COLUMBUS, Ohio (AP) — The city council in Ohio’s capital passed a law in honor of Andre Hill that would require police officers to turn on their body-worn cameras and render first aid after a use of force incident.

Columbus City Council unanimously approved the legislation late Monday, days after the city’s police chief was forced out of his role, as the latest repercussion stemming from the fatal December shooting of 47-year-old Hill by a white police officer.

“Unfortunately, it had to take my brother’s life before these laws, that should have been in effect, came to pass,” Alvon Williams, Hill’s brother, said during a press conference Monday.

In late December, Columbus officer Adam Coy was fired after shooting Hill three days before Christmas as Hill walked out of a garage in the city’s northwest side holding a cellphone.

In the moments after Hill was fatally shot, additional bodycam footage showed two other Columbus officers rolled Hill over and put handcuffs on him before leaving him alone again. None of them, according to the footage released last month, offered any first aid even though Hill was barely moving, groaning and bleeding while laying on the garage floor.

“As we seek justice in the death of Andre Hill, there are two things we know for sure,” said Council President Shannon G. Hardin. “The officer on the scene did not immediately activate the City-issued body camera, and neither of the officers dispatched administered medical aid. This is something we can address now.”

The council also passed a city law that would provide initial funding of $250,000 for an “early warning system” to detect any emerging “problematic patterns” in officers’ behavior.

Coy, a 19-year veteran of the Columbus police department, had complaints piled up in his personnel file that alleged he used unnecessary use of force against a number of residents.

In the future, any Columbus officer that violates the legislation, named Andre’s Law, can face discipline, including criminal charges.

But Hill’s family says the passing of the law is not enough until there is actual change.

“Once we start seeing some effects behind it to let us know that the police department isn’t taking the new law as a joke, like they take Black lives as a joke, because nothing has been done about so many serious, uncalled for murders across the nation, especially here in Columbus,” Williams said.