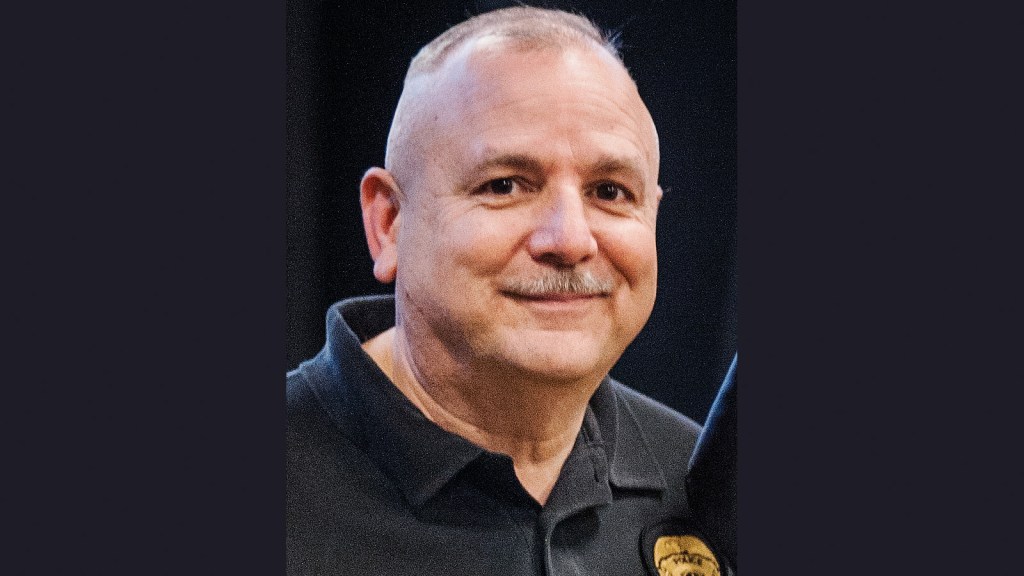 A motion was put forward and seconded by council members, based on legal interpretation by village solicitor Derrick Fisher.

According to the Ohio Revised Code, a police chief has six months to move into village limits and submit to a physical, then council must vote again to confirm the hire, or grant a waiver on residency. Thompson does not live within Chesapeake village limits.

Thompson had served as chief for three and a half years, taking the position following the resignation of Randy Lewis in 2017 under the previous mayor, Tommy Templeton.

In a lengthy statement posted on his Facebook page on Wednesday, Thompson said it has been “a great honor and privilege” to serve in the position.

“Monday night, 3 of the 6 councilmen voted to terminate my employment because I had not moved into the village within 6 months of my becoming chief,” he said in the statement. “Many of you realize that none of the last 5 chiefs, maybe more, lived in the village. It is obvious to many who was behind the move, the “why” – the real “why” that is will be revealed later.”

Thompson went on to thank members of the community for their support.

Hart similarly pointed out that previous chiefs Dennis Gibson, Lenny Abrams and Dennis Gibson did not reside in Chesapeake limits. He said the requirement had not been enforced in the past.

“It’s because Chesapeake is so small and there’s not many people to pick from,” he said. “We’ve never pushed that.”

Hart said he felt there should have been a hearing or a reprimand before the vote.

The council voted to name Steven Woodyard as the new police chief.

Mayor Kim Oldaker said Wednesday that she had no comment on the matter. 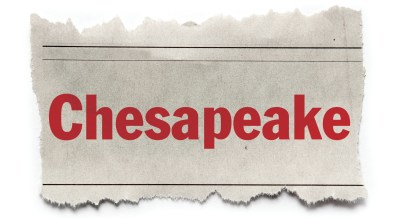 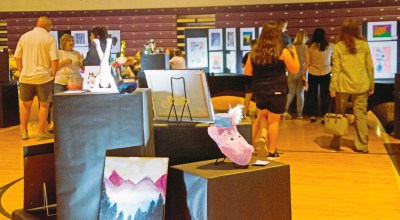