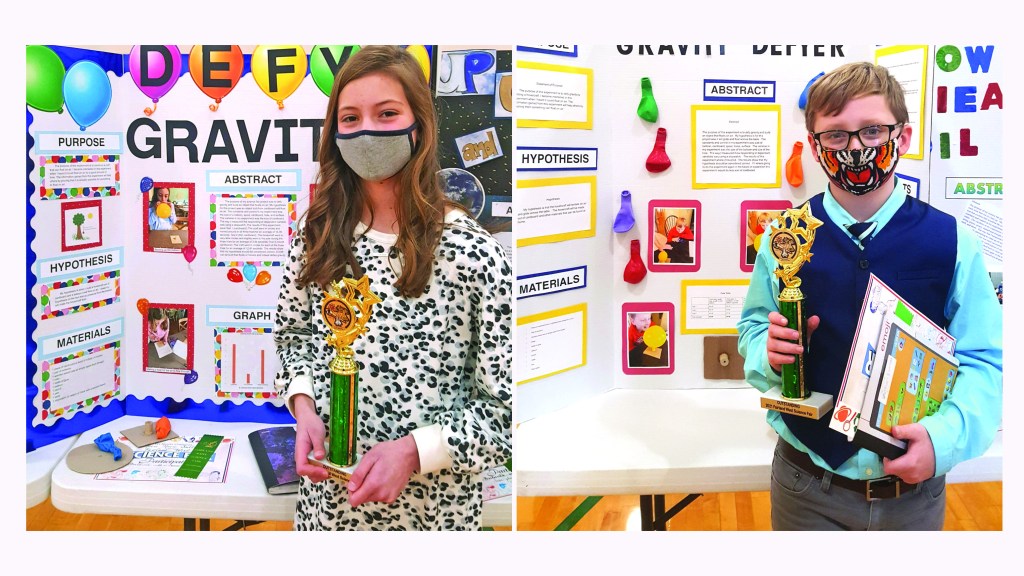 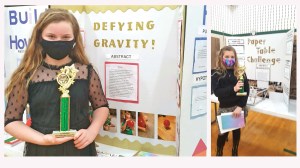 With a few changes, annual event focusing on scientific method goes on despite pandemic restrictions

“We had 25 fifth grade students who won Outstanding Awards,” assistant principal Sandy Joseph said. “We had 20 remote students who completed their projects. All of the students did a great job, and learned a lot about the scientific method.”

Altogether, she said 109 students took part in the event.

Sharon Black was the school’s science fair coordinator, who Joseph said planned a successful event, in spite of all of the COVID-19 restrictions. Denise Breen is the fifth grade science teacher.

“They have worked on this for six weeks,” Joseph said, adding that Breen has been teaching labs to all of the remote learning students each week.

Joseph said they were not able to invite the public in for the usual awards event, but that each homeroom came in and received awards.

Students from Fairland High School filmed this and will be editing a video from the event, she said.

Typically, figures from around the community serve as judges, but, in place of that this year, Joseph said other science teachers from the county did that job.

“We were really impressed with the work the kids did,” Joseph said.

She said they kept logs, developed a hypothesis and did observations.

“They followed every step of the scientific method,” she said. 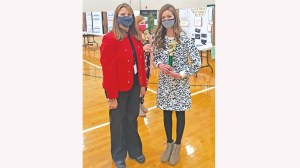