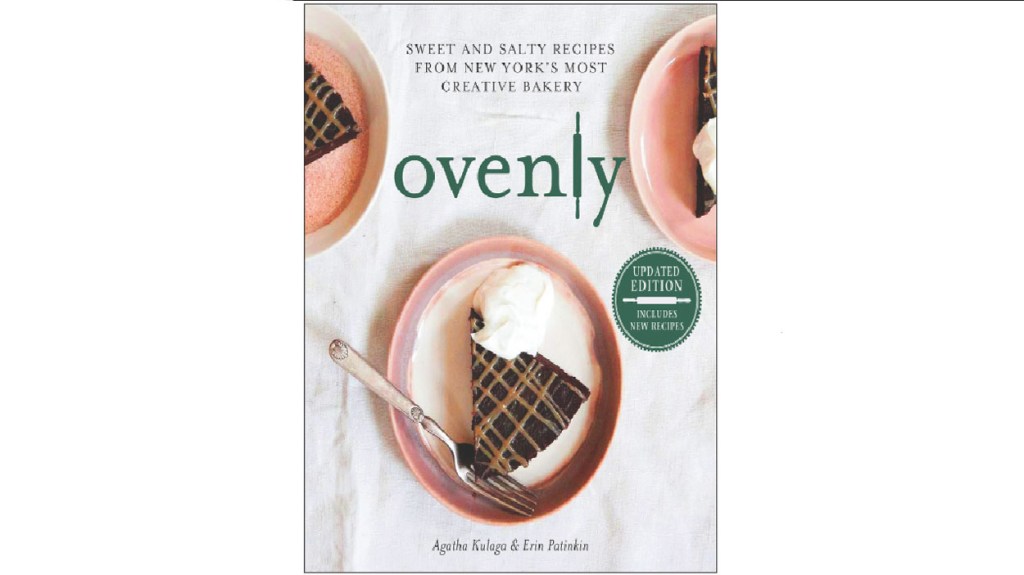 A year ago, who would have predicted that sales of yeast and lobster would skyrocket while on-the-go foods like nutrition bars would tank. Another, less talked about beneficiary of pandemic-related lockdowns has been cookbooks.

Print sales rose 15 percent for the first three-quarters of 2020, compared to 2019. No surprise, bread cookbooks led the way; sales were up 145 percent over the same time period, according to data from the NPD Group.

Cult favorite Brooklyn bakery Ovenly has taken advantage of that renewed obsession with a new edition of their 2014 tome “Ovenly: Sweet and Salty Recipes From New York’s Most Creative Bakery” (Park Row Books; $24). The book went through three printings and then disappeared.

“During quarantine when everyone amped up their baking, no one could find our cookbook,” says Ovenly co-founder Agatha Kulaga. “Prices of used copies were going through the roof.” In response, she and fellow founder Erin Patinkin put out an updated version in early January, including new recipes like their top-selling hot chocolate cookies, packed with mini marshmallows.

Among the old favorites: spicy caramel corn, studded with fat pieces of bacon. Although Ovenly became famous for its cookies, scones and stout-spiked Brooklyn Blackout cake, “the secret beginning,” says Kulaga, “is that we started off as a bar snack company.”

“We grew up in the ’80s, the era of Combos,” she continues. “We spent a lot of time brainstorming business plans over drinks, thinking what went well with booze. Our plan was to level up lame bar snacks.” Their pastry may have taken off more quickly, but their first big idea — that popcorn — is a sight to behold.

The kernels are doused in a cayenne pepper caramel infused with ale. Add bacon, and the result is addictively smoky, sweet, and spicy, combining a large amount of crave-able products in one place. It’s a no-brainer with beer, since that’s the secret ingredient, although it’ll complement a wintry whiskey drink, too.
And as a show-off snack for Sunday’s Super Bowl, as well as any series you are compulsively streaming on Netflix? Fuhgettaboutit.

Presumably everyone knows how to prepare the base ingredients, bacon and popcorn.

That leaves the beer caramel, which is the trickiest part, but made infinitely simpler with a candy thermometer (they cost less than $10 at grocery stores or online).

Then it’s just a matter of combining the products and waiting for the popcorn to cool enough to start eating it.

The following recipe is adapted from “Ovenly: Sweet and Salty Recipes From New York’s Most Creative Bakery” by Agatha Kulaga and Erin Patinkin.