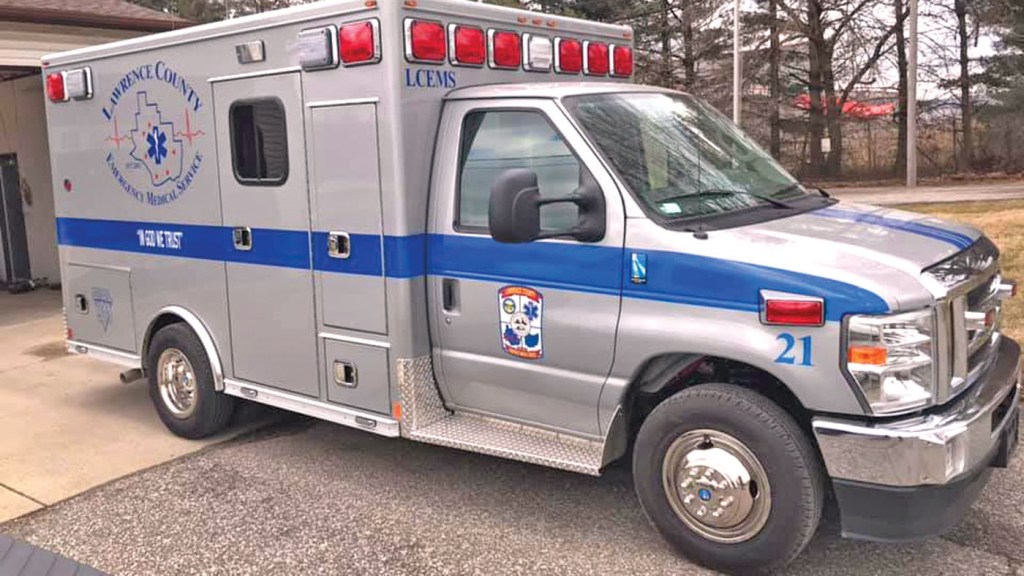 SOUTH POINT — The Lawrence County EMS station in South Point has a new ambulance, which arrived on Friday.

“This morning, as I was passing our EMS station, I saw Jeff Jenkins, our station chief driving in with our new truck,” he said.

Gaskin said the new vehicle was a much-awaited upgrade, with the 2020 model replacing the station’s 2016 model, which will now go into backup.

Gaskin, who previously worked for EMS, said the new truck has the latest safety features for both the patient and the crew.

“It was paid for with the EMS levy voted in a few years ago,” he said.