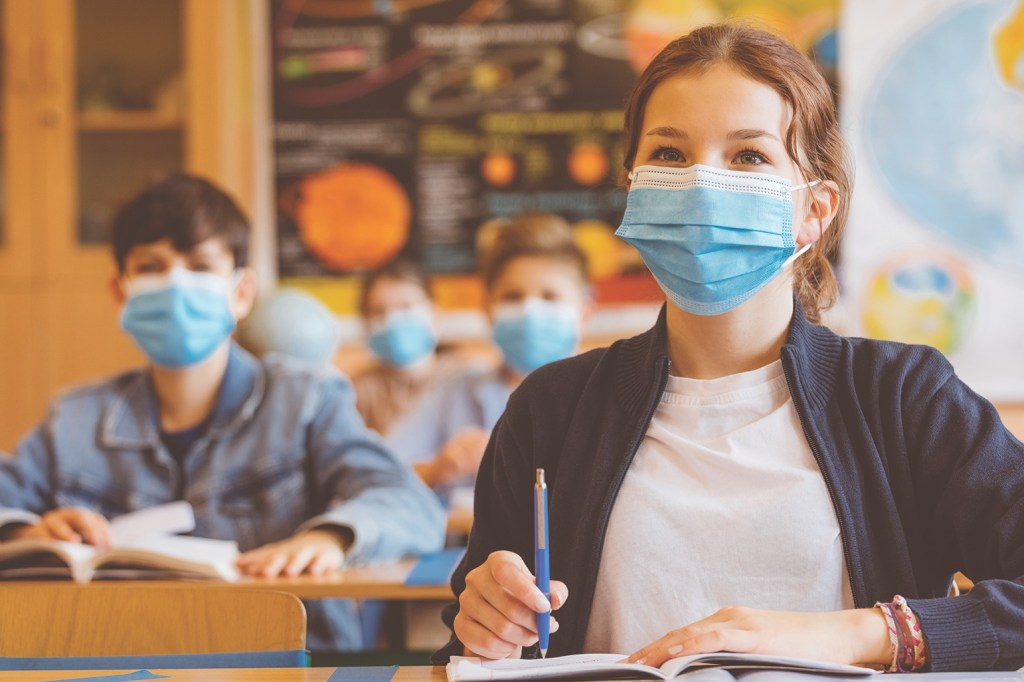 COLUMBUS  (AP) — Ohio’s public school enrollment dropped significantly in autumn amid the coronavirus pandemic as widespread use of remote learning led some families to consider other options and some students disappeared from schooling altogether, state data shows.

For pre-K through 12th grade, enrollment decreased by about 53,000 students compared with a year earlier — the equivalent of the state’s largest district, Columbus, plus some. Enrollment had fallen annually by a fraction of a percentage in the previous few years, but this slide was several times bigger — about 3 percent, according to the Ohio Department of Education.

The data can’t fully explain the challenges families faced and the reasons for their education choices, but collectively points to the impact of concerns about the quality and feasibility of remote learning and about the safety of in-person learning as the coronavirus spread, the department reported.

Cleveland schools CEO Eric Gordon said his district also saw families switching to home schooling, parents postponing kindergarten, and high schoolers choosing to work instead of engaging with school. There were many factors at play, he said, including families’ changing circumstances at home, issues of access to internet and technology, and private schools’ relative nimbleness — compared with larger districts — in pivoting to more in-person learning.

Nearly half the statewide decrease was concentrated among the youngest students, as some parents delayed enrolling or turned to other options. Enrollment decreased in preschool by about 15,000, or 27 percent, and in kindergarten by about 10,000 students, or 8 percent.

The state doesn’t have clear data on how many students have switched to private schools. Enrollment reported for nonpublic charter schools was down slightly, but there are more than 300 nonpublic, non-charter schools that don’t take state funding and aren’t required to report enrollment to ODE, department spokesperson Mandy Minick said.

As for home schooling, data from early in the school year indicated thousands more students are in that category, Minick said.

Ohio also saw more movement to online charter schools, though that isn’t considered a factor in the decreased public enrollment because the e-schools are public, too, Minick said. Those schools added about 13,000 students, growing by over 50%, with notable segments of that growth occurring in elementary grades and among Black students, according to ODE.

It’s also possible that some kids dropped out or just stopped attending any sort of schooling, but those numbers are hard to pin down.

“We know that schools are working hard every day, doing everything they can to get those students re-engaged in learning,” Minick said.

The pandemic and related shifts in enrollment might have effects on schools’ state funding in the longer term.