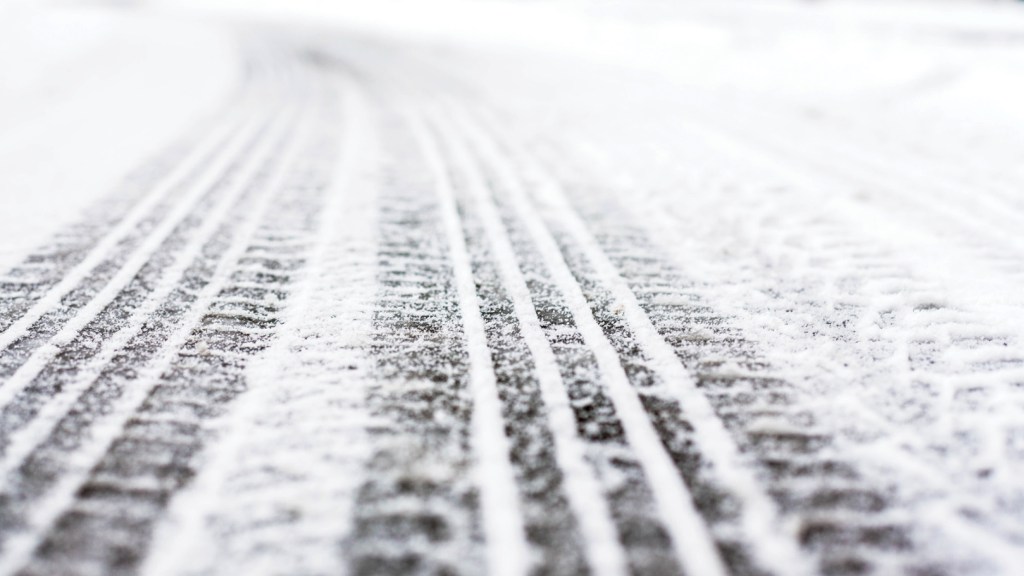 It appears Thursday’s winter storm may have just been a preview of a second event.

According to the National Weather Service in Charleston, West Virginia, a significant winter storm, with heavy accumulations of ice and snow is expected to move into the area on Monday and continue into that night.

Andy Roche, a meteorologist with NWS, said on Friday that, as of now, it is uncertain which area of the Tri-State will see the brunt of the storm, but it is likely to affect a larger area that Thursday’s storm.

“It will be more widespread,” he said.

Roche said the specifics of the event will be clearer in the next 24 hours, as factors shape the forecast.

He said warnings and watches for the event will likely be issued by Saturday. Winter advisories are still place from Thursday’s storm and its aftermath.

The Ohio Department of Transportation said on Friday that crews in southern Ohio are getting ready for another round of sustained winter weather coming next week.

Maintenance forces across our eight counties are planning to roll into 12-hour continuous shifts starting Sunday night, pending changes to the forecast.

The current forecast calls for snow to begin falling early Monday morning, with heavy accumulations expected through Monday night into Tuesday. This event also carries a chance for freezing rain in some areas. Minimal precipitation is expected for Wednesday before more snow moves in on Thursday.

While snow is still falling, drivers should expect winter weather conditions on roadways, allow extra time for travel, and take it slow, they advised.