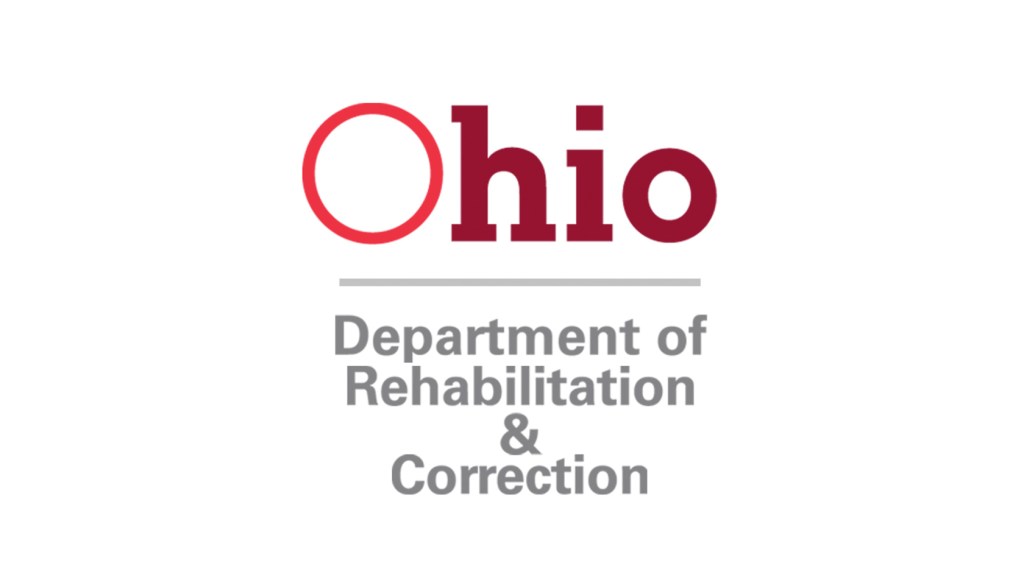 COLUMBUS (AP) — Ohio’s inmate population is still above capacity despite a dramatic drop in the number of prisoners during the pandemic, the director of the state’s corrections agency told lawmakers.

The Ohio Department of Rehabilitation and Correction housed about 49,080 inmates before COVID-19 hit, putting the system at 133% of capacity, agency chief Annette Chambers-Smith told lawmakers Thursday.

Today, that figure is about 43,472, yet the system remains at 118 percent of capacity, Chambers-Smith told the House Finance Committee, according to Gongwer News Service.

“Not only is maintaining the current bed inventory crucial for mitigating COVID risks, it is also insurance against the possibility of the population returning to pre-COVID levels,” Chambers-Smith said as she testified about the agency’s $4.1 billion budget proposal.

Current population levels are more manageable for staff and more humane for inmates, she said.

Gov. Mike DeWine’s budget calls for a 1.3 percent funding decrease for corrections for the budget year beginning in July and a 2.7 percent increase the following year.

The prisons’ budget also calls for a caseload reduction for parole officers to 50-1, down from 65-1 currently. DeWine proposed the reduction last year as part of multiple recommended changes to parole supervision in Ohio.