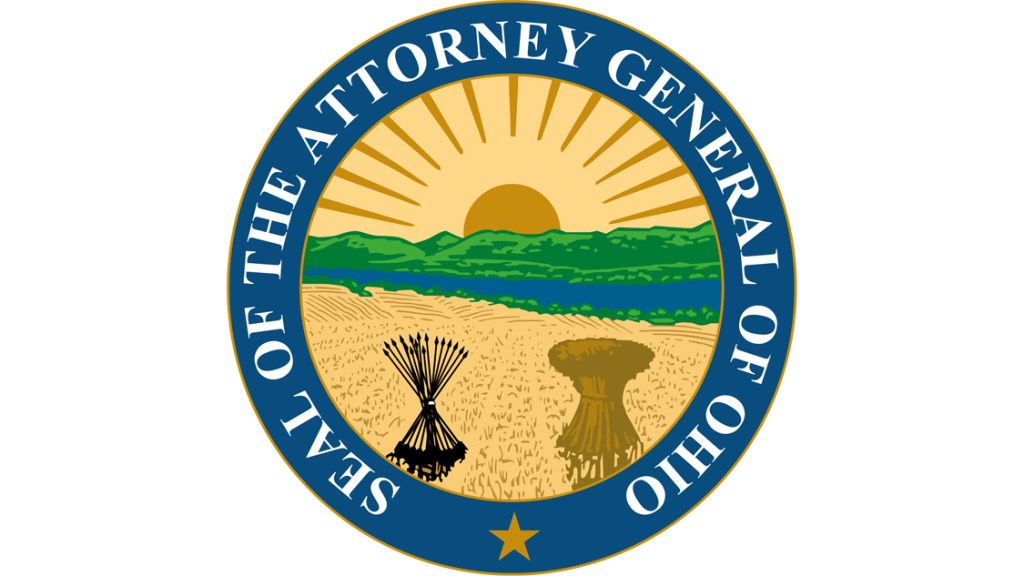 COLUMBUS — Ohio Attorney General Dave Yost has agreed to a settlement with McKinsey & Co. that will pour more than $24 million into communities to help combat the devastating effects of an opioid epidemic that has ripped apart communities and families throughout the state.

The money is part of a $573 million national settlement encompassing 47 states, the District of Columbia and five U.S. territories that consulting firm McKinsey agreed to pay for its role in fueling the opioid crisis by promoting and profiting from it.

Under the settlement terms, Ohio will receive $20 million this year and $4.7 million spread over the next four years to help remediate the harm caused by the opioid epidemic.

“Twenty-four and a half million dollars won’t cure the opioid crisis, but it can be a start toward bringing treatment and services to people in need,” Yost said. “With consultation from Gov. DeWine, the plan is to lead by example and put the lion’s share of this money into the OneOhio Recovery Foundation so it can be put to work across Ohio.”

OneOhio, a partnership between Governor DeWine, AG Yost and local governments, provides a transparent mechanism for the distribution and use of certain opioid settlement funds. A key element of the OneOhio plan is the establishment of a not-for-profit foundation that will focus resources toward regional programming aimed at combatting the opioid crisis.

“While no amount of money will ever be enough to make up for the devastation caused by putting profits ahead of people’s lives, the settlement announced today is another step toward loosening the grip that addiction has on our state and helping Ohioans recover,” Gov. DeWine said.

The settlement with McKinsey is the latest action taken by Attorney General Yost’s office to combat the opioid epidemic and to hold accountable those who are responsible for creating and fueling the crisis.

The settlement, however, does not mean that the opioid epidemic and its ripple effects are dissipating in Ohio.

“The opioid epidemic continues to distress Ohio communities and families,” Ohio House Speaker Bob Cupp said. “I commend Attorney General Yost on the settlement reached to bring accountability to another of the players involved in this opiate plague. The substantial settlement funds can provide greatly needed resources to help address this scourge which is ongoing throughout Ohio.”

As part of the new settlement, McKinsey will prepare for public disclosure online tens of thousands of its internal documents detailing its work for Purdue Pharma and other opioid companies. McKinsey will also adopt a strict document retention plan, continue its investigation into allegations that two of its partners tried to destroy documents in response to investigations of Purdue Pharma, implement a strict ethics code that all partners must agree to each year, and stop advising companies on potentially dangerous Schedule II and III narcotics.

Today’s filings describe how McKinsey contributed to the opioid crisis by promoting marketing schemes and consulting services to opioid manufacturers, including OxyContin maker Purdue Pharma, for more than a decade. The complaint, filed with the settlement, details how McKinsey advised Purdue on how to maximize profits from its opioid products, including targeting high-volume opioid prescribers, using specific messaging to get physicians to prescribe more OxyContin to more patients, and circumventing pharmacy restrictions in order to deliver high-dose prescriptions.

The opioid epidemic has led to considerable harm to individuals and communities for the past 20 years. On an economic level, the epidemic has cost Ohioans considerably in the form of new health care, child welfare, criminal justice, and many other programs needed to lessen the epidemic.
It has also resulted in lost economic opportunity and productivity. On a social level, opioid addiction, abuse and overdose deaths have torn families apart, damaged relationships and eroded communities.

“The opioid crisis is in local communities, and that is where the money needs to be spent,” Yost said. “This down payment is the beginning of a brighter tomorrow for Ohio, new hope for the families of those who are addicted and hope for those who are themselves.” 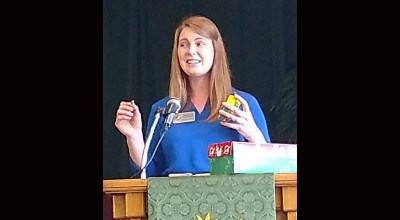 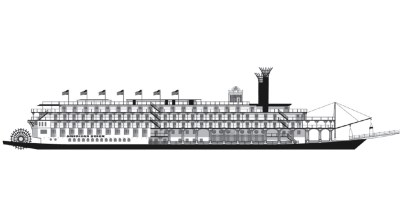