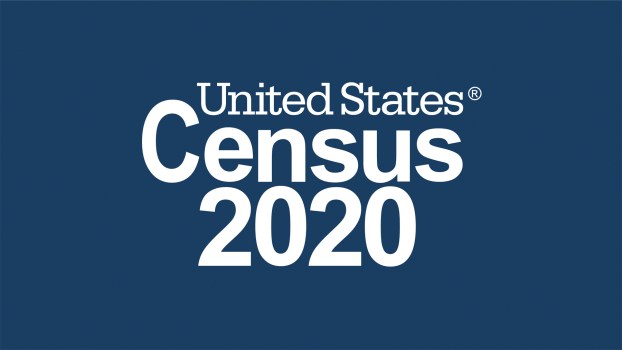 COLUMBUS (AP) — A top legislative Democrat said Friday that Ohio should begin the process of redrawing political maps now despite the delayed delivery of 2020 Census data.

House Minority Leader Emilia Sykes’ called on her co-chair on the Legislative Task Force on Redistricting, Republican state Sen. Rob McColley, to convene the panel and ask for budgeted funds to be released.

McColley could not immediately be reached.

“This is a disappointing setback for Ohio, where we are ready to put our new map-drawing reforms to work and need reliable counts of Ohioans to do so,” Sykes said in a statement. “That’s why it’s more important than ever that the Legislative Task Force on Redistricting meet to receive public input and share information, as is our duty.”

Her call followed a U.S. Census Bureau announcement Friday that it will not be able to deliver census data by the usual April 1 deadline, but will need until September.

COLUMBUS — Ohio Attorney General Dave Yost has agreed to a settlement with McKinsey & Co. that will pour more... read more