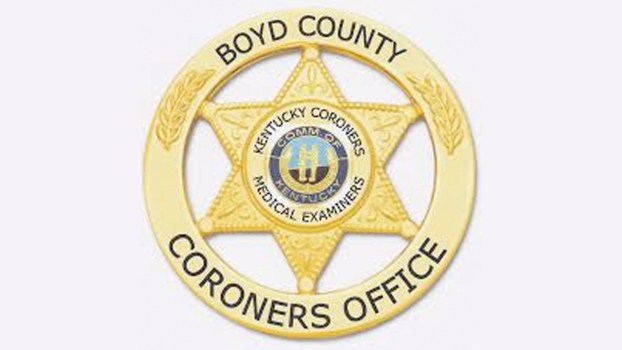 Elderly women were stuck in houses without electric

ASHLAND, Ky, — Two people have been reported dead from hypothermia as the result of the cold temperatures and winter storms in Boyd County.

“The women were in their houses with no electric,” he said, adding no one had been able to contact the 77-year-old woman.

“The 86-year-old woman, people had tried to get her to come out of her home and she wouldn’t at first,” Hammond said. “That’s not uncommon. Once she did leave, it was too late.”

Hammond posted a plea on Facebook on Wednesday asking people without electric to go to a shelter or to someone’s house with electric and heat.

“I’m saying this, because first hand we are working cases of someone dying from hypothermia,” Hammond wrote. “Believe me, our house has been without power three days after the first storm and then two days after the second storm. Luckily, we had a propane heater and a generator. Nothing is worth losing your life and sadly we are seeing this. Everyone please stay safe.”

According to the Mayo Clinic, hypothermia is a medical emergency that occurs when a person’s body loses heat faster than it can produce heat, causing a dangerously low body temperature.

Hypothermia occurs as body temperature falls below 95 F and the heart, nervous system and other organs can’t work normally. Left untreated, hypothermia can lead to complete failure of the heart and respiratory system and eventually to death.

Hypothermia is often caused by exposure to cold weather or immersion in cold water. Primary treatments for hypothermia are methods to warm the body back to a normal temperature.

COLUMBUS — The state’s COVID-19 alert map saw no change for the third consecutive week in its latest update on... read more