U.S. 23 near Greenup will be closed for several days as crews work on overhead power transmission lines 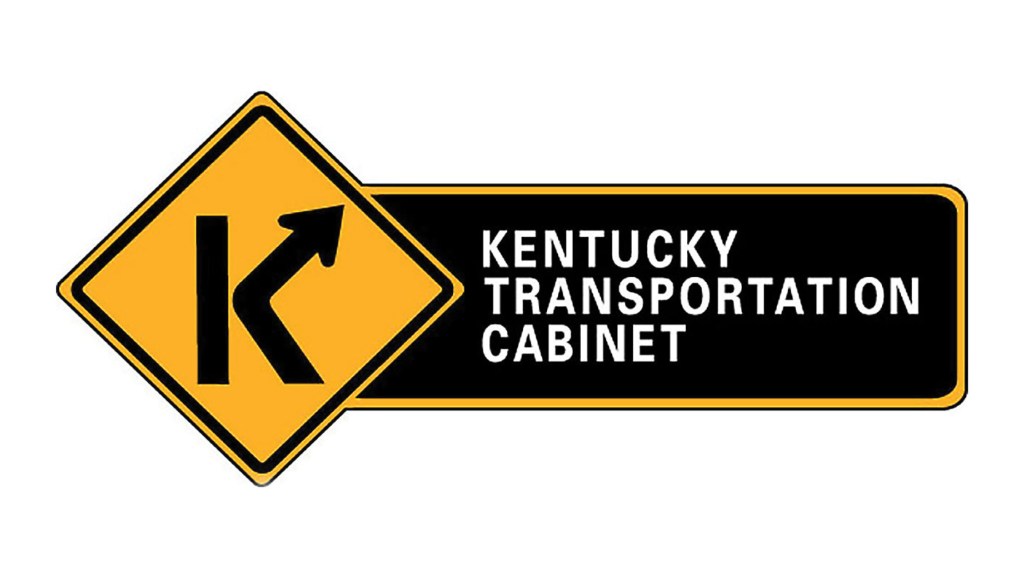 GREENUP, Ky. – Drivers headed to Greenup on U.S. 23 will have to detour on rural state routes for several days as a safety precaution while American Electric Power works at a tower carrying overhead transmission lines.

The highway closed Monday night so AEP engineers could evaluate a 765-kilovolt transmission line tower after portions of the structure and several insulators were found hanging improperly after recent ice storms.

The detour starts at the intersection with U.S. 23 and the Industrial Parkway.

Because heavy traffic and delays are expected along the detour route, all through traffic between the Ashland and Portsmouth areas – or U.S. 23 destinations farther north and south – should consider alternate routes such as U.S. 52 through Ohio.

The detour route might not be ideal for tractor trailers and large commercial vehicles. Those vehicles are advised to avoid the area and seek alternate routes if possible.