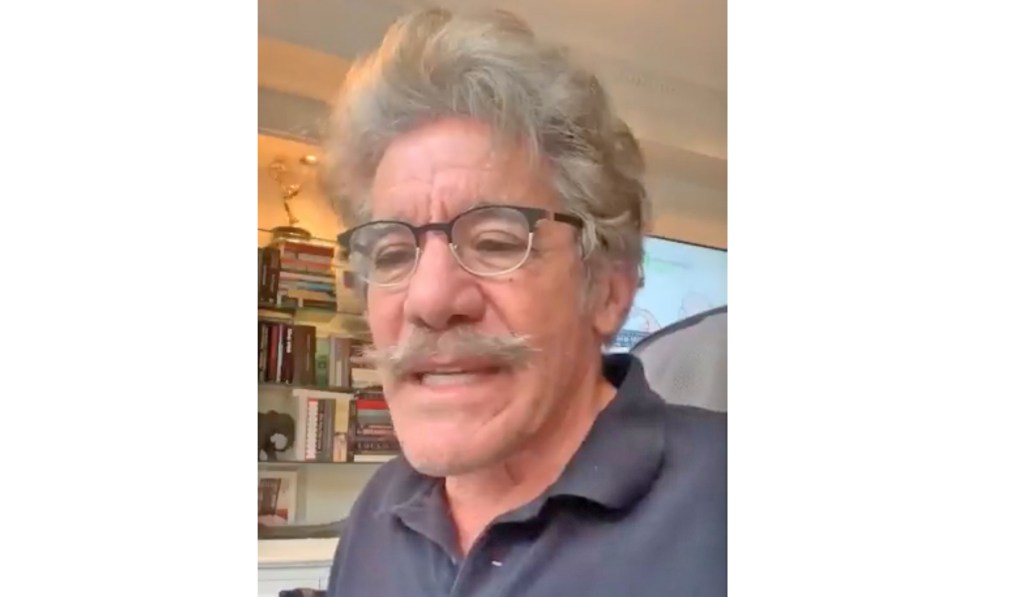 Television personality Geraldo Rivera said on Wednesday that he is considering a run for Ohio's U.S. Senate seat in 2022. (Twitter screengrab)

CLEVELAND — Television personality Geraldo Rivera said on Thursday he is no longer considering a run for U.S. Senate in Ohio in 2022.

Rivera, 77, had posted on Twitter that he was weighing a run for the seat being vacated by two-term incumbent Republican Rob Portman, who is retiring.

The commentator, who hosts a radio show from Cleveland, also gave an interview to Cleveland.com that day, in which he said he was serious about a run and planning a tour of the state.

But on Thursday, Rivera said he was no longer considering a run. On Friday morning he said it was due to his current employer, FOX News, taking issue with the prospect.

“Fox freaked out,” Rivera said in an interview on Fox & Friends. “(They said) ‘Pick a lane. Are you a journalist or a politician?’ And I wasn’t ready to jump off my current turnstile, so instead I had to kind of embarrass myself and say never mind.”

Rivera began his career as a journalist for ABC News, then hosted the tabloid talk show “Geraldo” from 1987 to 1998.

Rivera had also previously considered running for U.S. Senate in New Jersey in 2013, in a special election to fill a seat left vacant by the death of Democrat Frank Lautenberg, but decided against a campaign.

No Democrats have announced for the seat to date, but former Ohio Department of Health director Amy Acton, U.S. Rep. Tim Ryan and Ohio House Minority Leader Emilia Sykes have said they are considering a run.