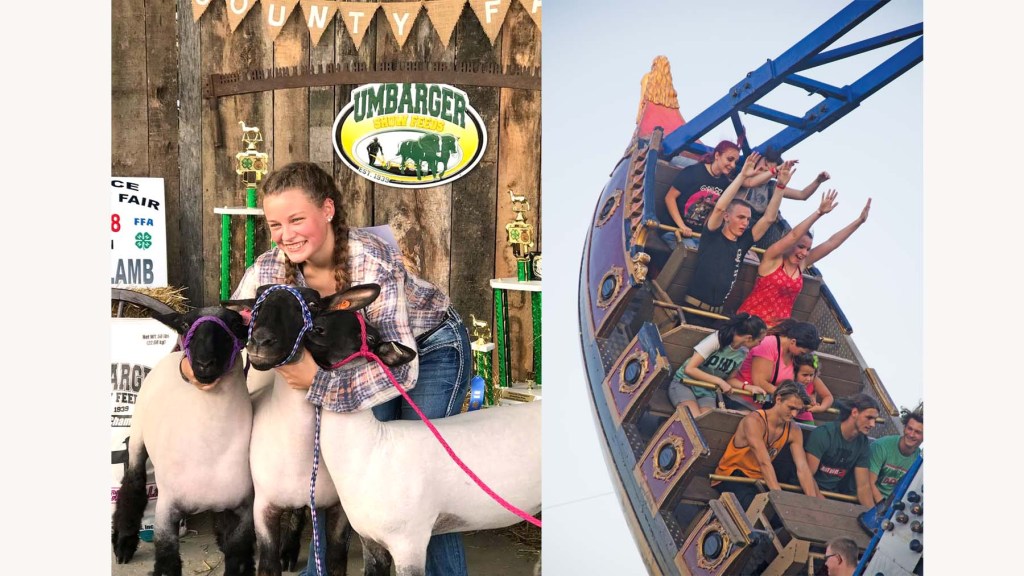 COLUMBUS — Ohio Gov. Mike DeWine said on Thursday that he expects county fair to make a comeback throughout by summer.

“This year, we anticipate we’ll be able to have full county fairs,” DeWine said at his news conference. “Later today we’ll be issuing updated guidance with just some limitations. It’s possible that by the time we get to fair season, we may be off the health orders if things continue to go well.”

DeWine has previously said all health orders will be lifted when the state reaches 50 cases per 100,000 people, which he has pointed out they are well on track to achieve in coming months as vaccines are administered throughout the population.

Locally, organizers of the Lawrence County Fair are gearing up for a full return of the fair, with both junior and senior events, following its cancellation last year.

Last week, the fair board voted to move ahead on a full return of the event.

Rachel Fraley, extension educator with The Ohio State University’s Lawrence County office, which oversees 4-H and FFA events in the county, said they were “very excited” by DeWine’s statement on Thursday.

“We were really glad to hear that statement,” she said, noting that they were expecting guidelines from the state shortly.

Fraley said DeWine’s news could not have come at a better time, as the registration deadline for 4-H is approaching in two weeks, on March 31.

She pointed out that Lawrence County has one of the earliest county fairs in the state and its deadlines and preparation come up before other counties.

Fraley said that this week is Ohio 4-H Week and that several members in Lawrence County recently won awards. She encouraged all who want to participate to enroll before the deadline.

The governor also released the latest update in the Ohio Department of Health’s COVID-19 alert map. It showed improvements around the state, including in nearby Adams County.

“This week, nine counties are moving from red to orange: Adams, Darke, Guernsey, Harrison, Knox, Morgan, Preble, Putnam and Van Wert,” DeWine said. “They are primarily moving down because their cases per capita rates have all dropped below the high-incidence threshold of 100.”

Lawrence County has been at Level Three since Oct. 8. The 21 weeks are its second stint at that designation.