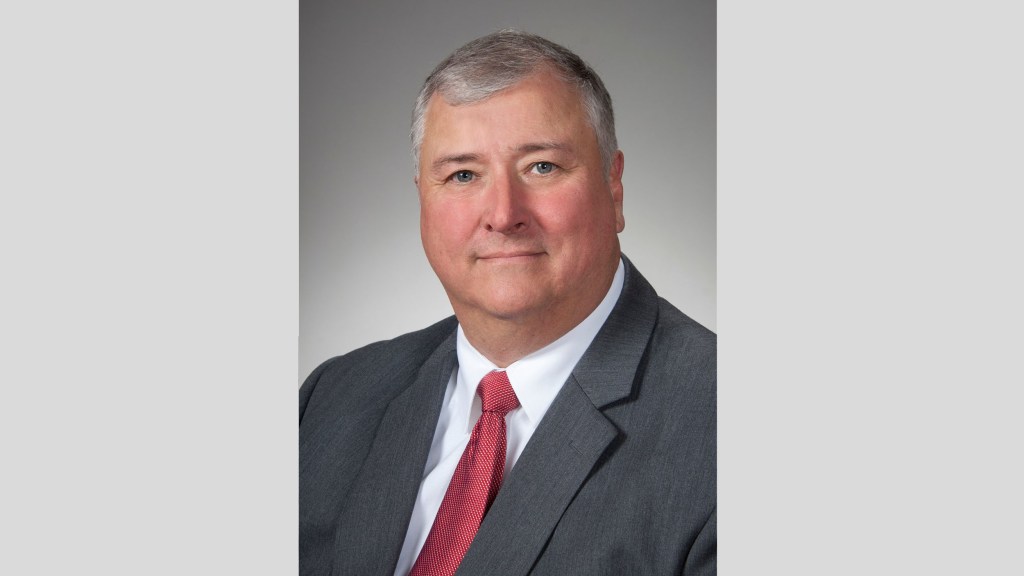 COLUMBUS (AP) — The former Republican speaker of the Ohio House, now under criminal indictment, should be expelled from the Legislature, a group of elected GOP officials said in a letter to the current House leader. It’s the second such request by a local official group in two months.

The time has come to act on the fate of ex-Speaker Larry Householder, a Perry County Republican, the officials said.

Central Ohio’s Licking County, parts of which fall under Householder’s legislative district, has experienced for several months “the adverse impact of being without an effective officeholder” representing the district, the officials said.

“The House of Representatives and its members have had sufficient time to carefully deliberate and consider Mr. Householder’s state of affairs, and it is time to act,” said the March 11 letter to Speaker Bob Cupp, signed by 13 officials, including the Newark mayor and representatives of the county Republican Party, among others.

The letter followed a similar request in February by nearly 20 officials in Coshocton County.

Householder was removed as speaker in July after charges were filed but was reelected in November. A message was left Tuesday with Cupp, who has called on Householder to resign.

House Republicans planned to meet in private Tuesday afternoon to discuss the Householder situation, The Columbus Dispatch reported. Householder has no plans to leave, he said in a text message to the paper.

“To take such unprecedented action would subvert the will of 31,000 local citizens that voted for me even knowing of these allegations,” he texted, according to the Dispatch. “Members of the Ohio House do not elect representatives, the people they serve do.”

Householder has pleaded not guilty to a federal racketeering charge that accuses him of helping funnel $60 million in energy company money to a 2019 law bailing out two aging nuclear power plants, and then helping kill an effort to repeal the law through a ballot initiative.

A dark money group that authorities say participated in the scheme has pleaded guilty, as have two political operatives also charged by the government.

Last week, the GOP-controlled state Senate voted unanimously to approve a bill removing the $1 billion bailout for the plants.