Dance competition back on for Paramount 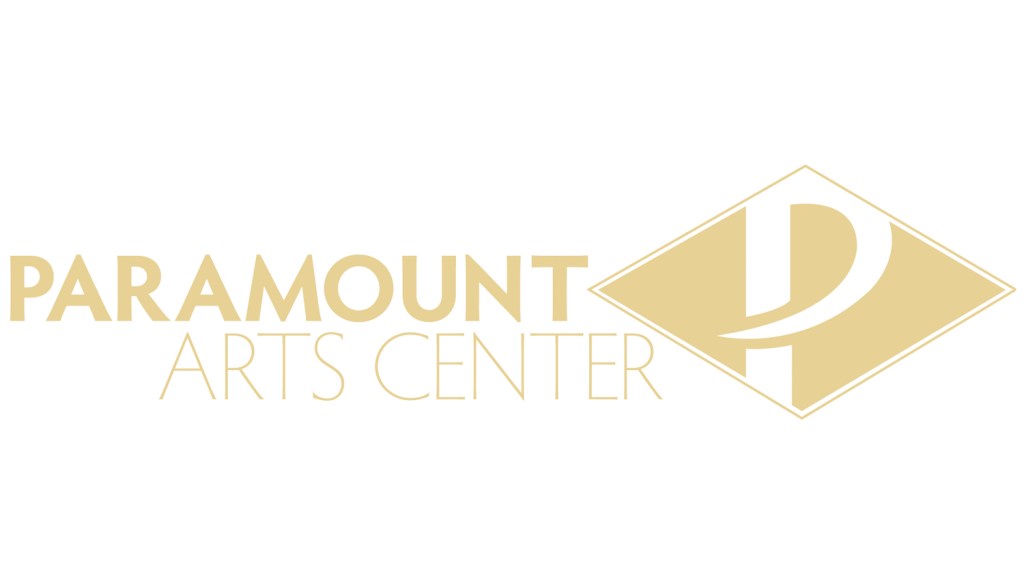 ASHLAND, KENTUCKY — One year after the Dance Masters Performing Arts Competition and Workshop was canceled due to the national, state, and local shut-downs, the Dance Masters of the Bluegrass reclaims its time on the Paramount Arts Center stage.

The DMB PAC takes to the stage of the local arts center from Friday, March 19 to Sunday, March 21. The event planned and offered to its membership each year is an all-volunteer effort from scheduling, to hosting, to tabulation, the members of the Bluegrass Chapter of the Dance Masters of America work tirelessly each dance season to bring this experience to their students.

This year’s event looks different than the usual weekend, which begins with workshop classes taught by the judging panel, with competition beginning early on Saturday and Sunday evening.

Due to COVID-19 protocols, the workshop classes were dropped from the itinerary for the weekend.

“Even though the organization prides itself on dance education, first and foremost, with the number of participants registered, workshop classes are simply not feasible,” DMB president Maria Whaley said. “Hopefully, classes will be possible for the next year’s event.

The Kentucky chapter, in comparison to its closest neighbors — Ohio, Pennsylvania and Michigan, is relatively small, but the chapter is currently growing with new members slated to test for certification and membership after the competitive event.

The Bluegrass Chapter has made tremendous strides at the national convention and competition over the past several seasons. A separate event, Solo Title, is held in February.

Five of the six winners from last season, placed within the top 10 in the nation. Mr. Dance of Kentucky, Dallas Branham, was named Mr. Dance of America. Dallas and this year’s solo title winners, will be on hand to perform throughout the March 19 – 21 event.

Due to COVID-19 guidelines, the event is not open to the public.