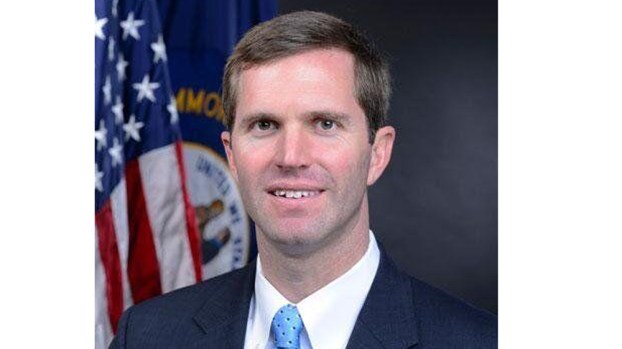 FRANKFORT, Ky. (AP) — Kentucky’s governor has relaxed the curfew on bars and restaurants as the state’s rate of positive COVID-19 cases reached its lowest level since early July.

The curfew was being extended one hour, starting Friday, Gov. Andy Beshear said.

Bars and restaurants can serve food and drinks until midnight local time and stay open until 1 a.m., the governor said Thursday.

“Hopefully this is a little bit of relief given the positive movement of where we are right now as a state with vaccines going up and cases going down,” Beshear said.

Capacity limits at bars and restaurants will remain at 60 percent and the spaced-out seating rule still applies, the governor said.

“We cannot have people crowding around bars or in restaurants around bars,” he said. “We do have to keep people separated.”

Kentucky’s rate of positive cases fell to 3.23 percent Thursday, the lowest level since July 3. On Friday, the rate was up slightly to 3.4 percent with 731 new cases and 25 new deaths.

EDITORS NOTE: Don Lee is taking a break from his column this week, so we are republishing this piece, which... read more