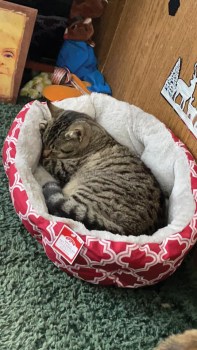 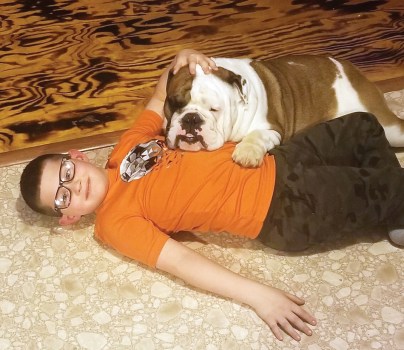 Susie Bowman says, “This is Brutus, old English bulldog. He and my son are the best of pals.” 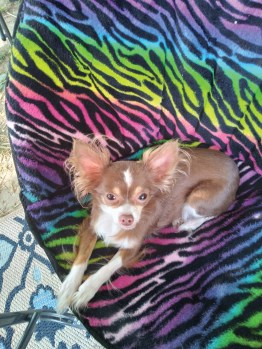 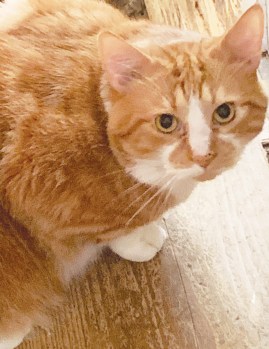 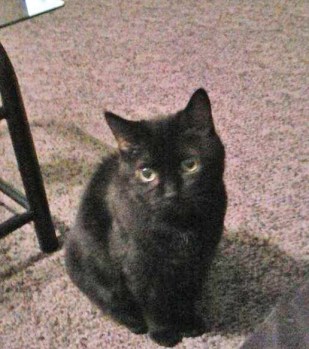 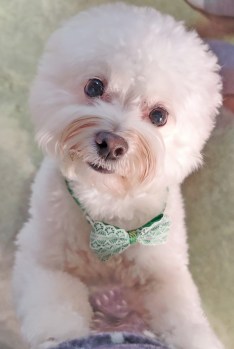 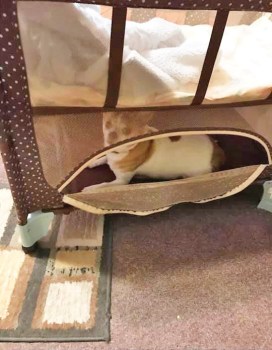 Heidi Kayleen Burditt sent this photo of Snuggles, who turned 10 in February, sitting under the baby Pack n Play. “He’s super protective over my little one.” 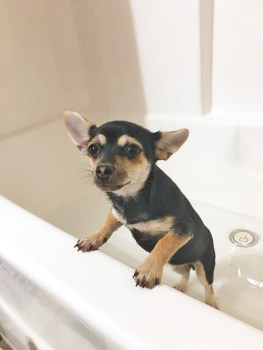 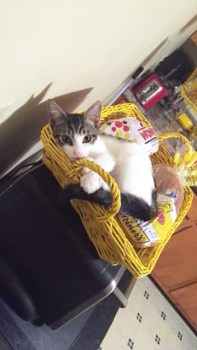 Kassidi Paige Cox says Winston has managed to get TikTok famous before her. 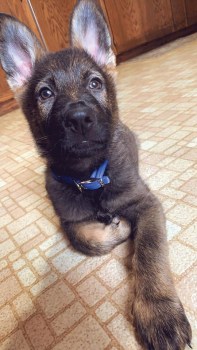 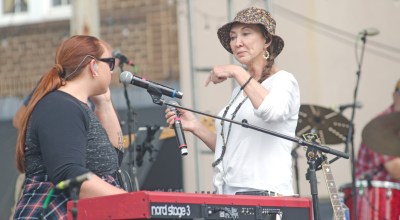 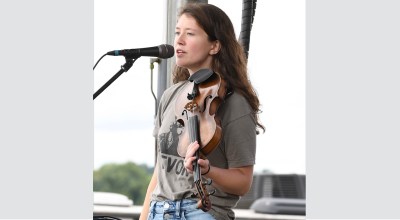