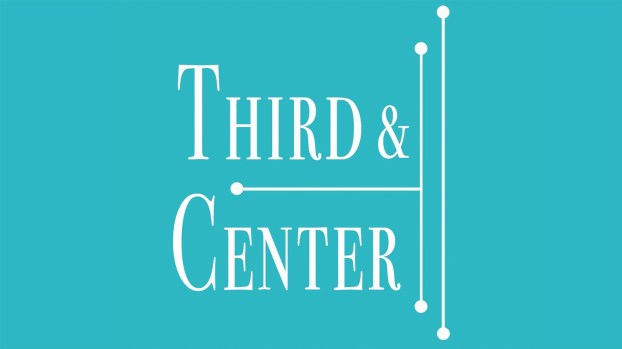 The Ironton riverfront will soon have a new addition.

Third and Center, a local nonprofit, recently secured funding for the installation of new sets of swings in the area.

Amanda Cleary, of the group and co-owner of The Vault Market, said it was a community-effort that came about as a result of a visitor to the store.

“A gentleman came by our store, Mr. Jim Miller, pre-COVID, who said he loves the walking path and how much he would like to see swings there,” she said.

Cleary said Miller made a “generous donation to the project,” which the group followed up with a fundraiser on Facebook.

Within two days, $5,800 was raised in donations, which Cleary said will be enough to purchase four swing sets, and hopefully more, depending on shipping costs and other factors.

She said they are working with a Cleveland-based company on them and that the swings will be 6-feet tall and metal, similar to those at the park on Etna Street.

She said two sets will go at the riverfront park, while others will be spaced out along the walking path.

“We’re hoping to capture the best views,” she said.

Cleary said the city will handle installation and the hope is the swings will be installed by summer.

“We greatly appreciate the support for the projects we do,” Cleary said of Third and Center’s work. “And we want to thank Mr. Miller for trusting us to bring his project to fruition.”

She said if people have a project in mind, to contact the group, who will collaborate to work on it and come up with a plan.

Cleary said other projects by Third and Center include two more artistic bike racks for downtown, as well as other artistic elements to be installed.

Would allow county to lock in energy costs for 20 years COLUMBUS — The Ohio House of Representatives yesterday passed... read more