The Division of State Fire Marshal’s Fire and Explosion Investigation Bureau is seeking tips from the public regarding an intentionally set fire at a home in Portsmouth last week that ended up damaging multiple homes.

The fire, which occurred at approximately 12:13 a.m. on March 24, was started in a detached garage at 1312 Fourth Street and extended to the vacant residence on the property. There were no utilities connected to either the residence or the garage at the time of the fire.

Heat from the fire also spread to six other nearby structures, causing damage, including an occupied home that sustained severe fire damage.

The investigation is being conducted by the State Fire Marshal’s office. A reward of up to $5,000 is being offered by the Blue Ribbon Arson Committee for information leading to the arrest and conviction of the person or persons responsible for these fires.

Anyone with information is encouraged to call the State Fire Marshal’s tip line at 800-589-2728. 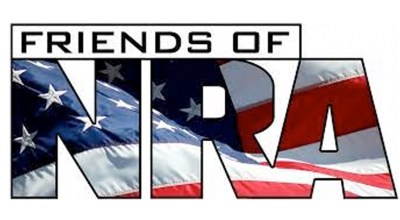 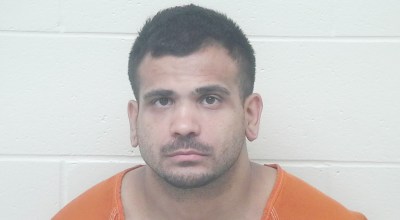 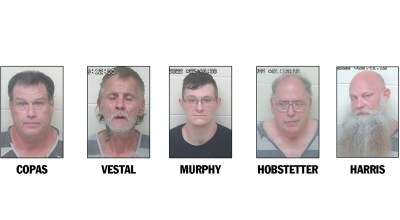