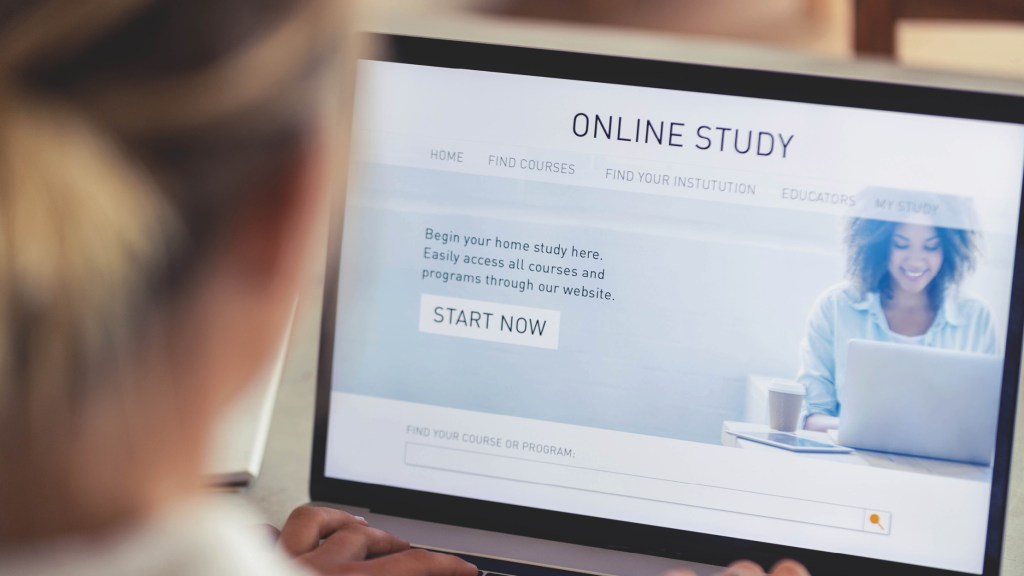 After many discussions and attempts to establish private and public partnerships, high-speed internet has come to fruition for the residents in Wilgus.

Kitts Hill, Waterloo to be in next phase of project

WILGUS — After many discussions and attempts to establish private and public partnerships, high-speed internet has come to fruition for the residents in Wilgus.

During the recent COVID-19 pandemic and need for remote learning, it was apparent that many of the county’s school-age children within these communities were without quality internet service, thus making it difficult to perform “at-home” learning.

In 2020, the Broadband Committee began working with Ohio company JB Nets, LLC. After many discussions, the teams were able to make this a reality. This private-public partnership worked to procure funding and introduced JB Nets, LLC to the public of Lawrence County.

Funding sources are in place to support up to 10 broadcasting points of access through the rural northern, central and western parts of Lawrence County. JB Nets has committed to continuously reinvest their capital into tower construction as it becomes available for further expansions beyond this initial funding.

The first milestone for the Lawrence County expansion begins with high-speed Internet service being available in the Wilgus area. This project was made possible by the Lawrence County Commissioners executing an agreement that has granted JB Nets the ability to install equipment on a Lawrence County-owned tower in this area.

Now that phase one of expansion has been complete, JB Nets will move to phase two, the Kitts Hill and Waterloo communities. Attempts to secure tower locations in these areas are currently underway.

“This opportunity creates a platform for even more significant expansions,” Holliday said. “This may be the first victory, but we anticipate many more to come. The residents in this community not only need these services, but they deserve them.”