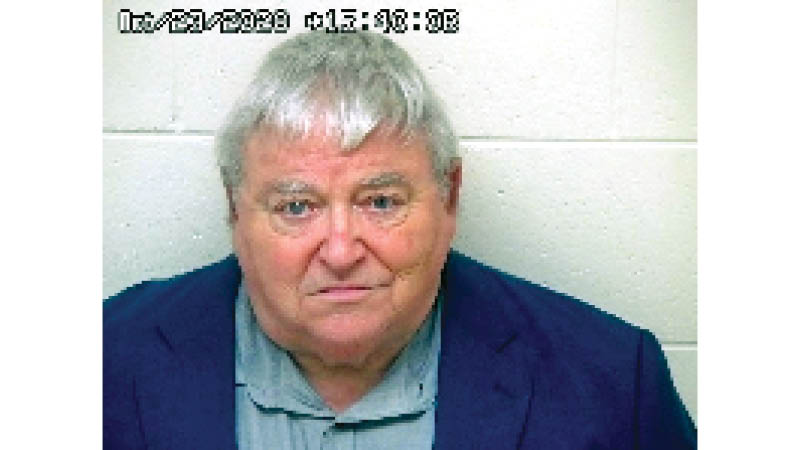 Mearan on house arrest after taking on new clients

PORTSMOUTH — A Portsmouth attorney and former city councilman has been put on house arrest after the judge in his case was notified Michael Mearan had taken on new clients, a violation of his bond agreement that got him out of jail.

Mearan has pleaded not guilty to the charges and was released from jail on bond.

Mearan was originally representing himself, which the state objected to because those that would be testifying are his alleged victims and he would be allowed to question them.

The court was notified by the Portsmouth Municipal Court that Mearan had appeared as attorney on a civil case on Feb. 3 and when asked what his status as attorney was, Mearan said he was still an attorney as far as he knew. Two days before, a motion had been filed to strip Mearan of his law license.

On Feb. 5, the Ohio Supreme Court suspended Mearan’s license for “an interim period” and he was to “immediately cease and desist from the practice of law in any form and that respondent is hereby forbidden to appear on behalf of another.” He was also to notify any clients that he could no longer represent them, refund any fees and return any legal documents.

Cosgrove sentenced Mearan to house arrest. His house and law office is located next to the Scioto County Courthouse.

His next hearing is set for May 5.