Professor’s lawsuit against SSU can proceed 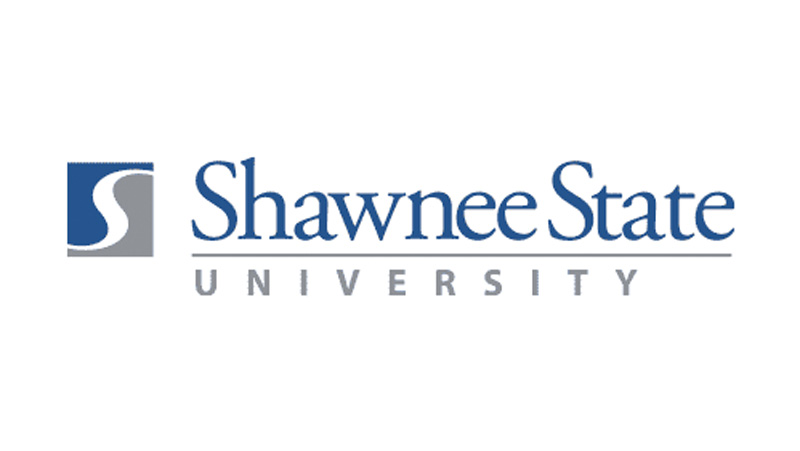 A federal court has ruled in favor for a Shawnee State University professor who got in trouble with the university for having issues with calling a transgender student by their preferred pronoun and was punished for it.

SSU philosophy professor Nicholas Meriwether said disciplinary action was taken against him for referring to a transgender student as “sir,” when the student preferred to be referred to in female terms.

The U.S. Court of Appeals for the Sixth District filed their decision on March 26. They reversed a decision by a District Court dismissal of Meriwether’s lawsuit against SSU officials after he was disciplined. Meriwether’s suit can now proceed.

Meriwether, who has taught at SSU since 1996, said it violates his Christian beliefs to call the student who was born male, but identifies as female, by female pronouns.

In his classes, he refers to students as “sir” or “ma’am” because he “believes that this formal manner of addressing students helps them view the academic enterprise as a serious, weighty endeavor.”

Meriwether kept referring to the student as “sir.” The student objected, and according to Meriwether’s suit, demanded to be referred to as a woman and became belligerent and called him an offensive word when he refused and threatened to get him fired. Meriwether reported the incident to the dean of students.

Meriwether was asked to refer to students by their last names and not “Mister,” “Miss” or “Missus,” and according to the suit, he refused because it would “undermine the serious pedagogical environment he seeks to create because that is the way people refer to one another in junior high or on an athletic team. It is not the way scholars, engaged in a serious, respectful enterprise, refer to one another.”

Meriwether questioned SSU’s policy on not using gender descriptions since at least 2016 and was told that while there is no written policy on it, SSU does have a non-discrimination policy that includes ‘gender identity.’

In April 2018, SSU began a formal investigation into the situation and found that Meriwether created a hostile environment because he kept referring to the student with a male identifier. In June, there was a disciplinary action and a letter of warning was placed in Meriwether’s file. He was asked to change the way he addressed transgender individuals to avoid further corrective actions.

The court found that “When the university demanded that Meriwether refer to Doe using female pronouns, Meriwether proposed a compromise: He would call on Doe using Doe’s last name alone. That seemed like a win-win. Meriwether would not have to violate his religious beliefs, and Doe would not be referred to using pronouns Doe finds offensive. Thus, on the allegations in this complaint, it is hard to see how this would have “create[d] a hostile learning environment that ultimately thwarts the academic process.”

The court said it was telling that a dean at first approved this proposal. And when Meriwether employed this accommodation throughout the semester, the student was an active participant in class and ultimately received a high grade in Meriwether’s class. It was found that this course neither inhibited Meriwether’s free speech or denied the student any educational benefit.

The court also found that the university’s Title IX investigator only interviewed four witnesses, but not any witnesses who could speak to how Meriwether and the student interacted in class, but still concluded that the professor created a hostile environment.

“The Title IX report does not explain why declining to use a student’s preferred pronouns constitutes harassment,” the court found. “It does not explain how Meriwether’s conduct interfered with or denied Doe or Doe’s classmates any ‘educational benefits or opportunities,’ let alone how an ‘objective observer’ could reach such a conclusion.”