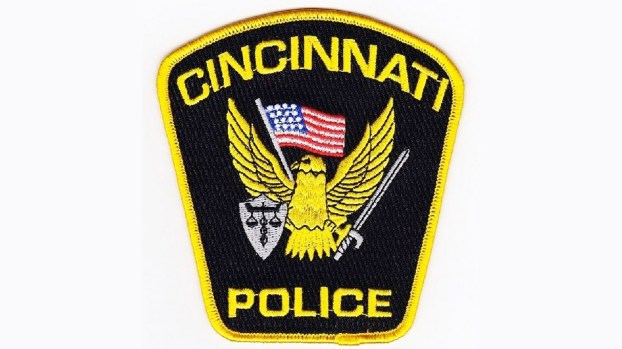 CINCINNATI (AP) — Police and animal authorities in Cincinnati were on the lookout Thursday for monkeys reportedly last seen swinging in trees in a cemetery.

After being unable to spot any monkeys Wednesday night or Thursday morning, police expressed some speculation about the reported monkey sightings.

“It may be some misinformation but we are taking it very seriously,” Police Sgt. Joseph Hicks said. He said the Cincinnati Zoo and the local animal warden were helping officers search, but they had seen no sign of monkeys. Police also had no reports from any primate owners.

Some people suggested that a dark, grainy video posted on Facebook actually showed wild turkeys in trees, not monkeys.

One-fifth in county have had first vaccine