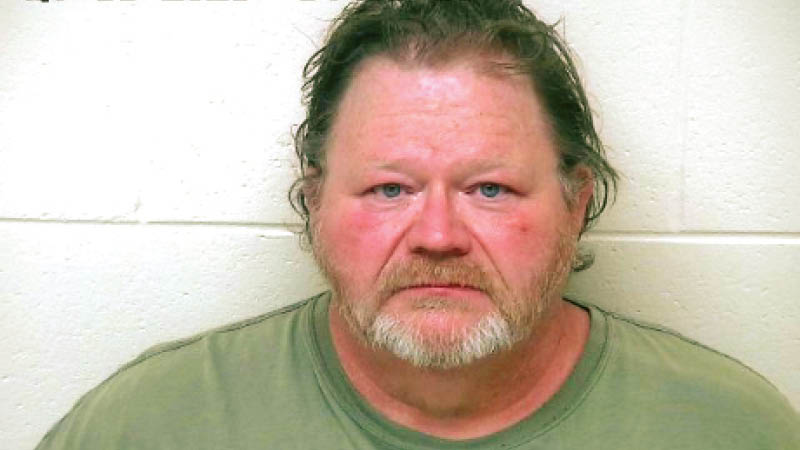 A Chillicothe man was arrested on Tuesday after two sheriff’s offices and a police department worked together to arrest him after several reports of children being sexually assaulted in three different counties.

Scioto County Sheriff David Thoroughman said his office had been working with the Pickaway County Sheriff’s Office and the Columbus Police Department on several cases involving children being sexually assaulted.

The man arrested was Michael Grashel, 53, of 2630 Kingston Pike, Circleville. He is being held on a $1 million bond in Scioto County.

The case against Grashel began in mid-February after the Pickaway County Sheriff’s Office was contacted by a third party who reported that several people had been sexually assaulted in Scioto, Pickaway and Franklin counties.

During the search of the suspect’s residence, Grashel was found to be in possession of numerous images and videos that contain child pornography. He was charged with two counts of first-degree felony rape with the victims being under the age of 13, and two counts of fifth-degree felony disseminating matter harmful to a juvenile.

Thoroughman stated that this is still an ongoing investigation that will result in more charges being presented to the Scioto County Grand Jury on a later date, along with charges in Pickaway County and possibly in Franklin County.

Thoroughman thanked Sheriff Matthew Hafey and the men and women of the Pickaway County Sheriff’s Office for the opportunity to work jointly on this investigation.