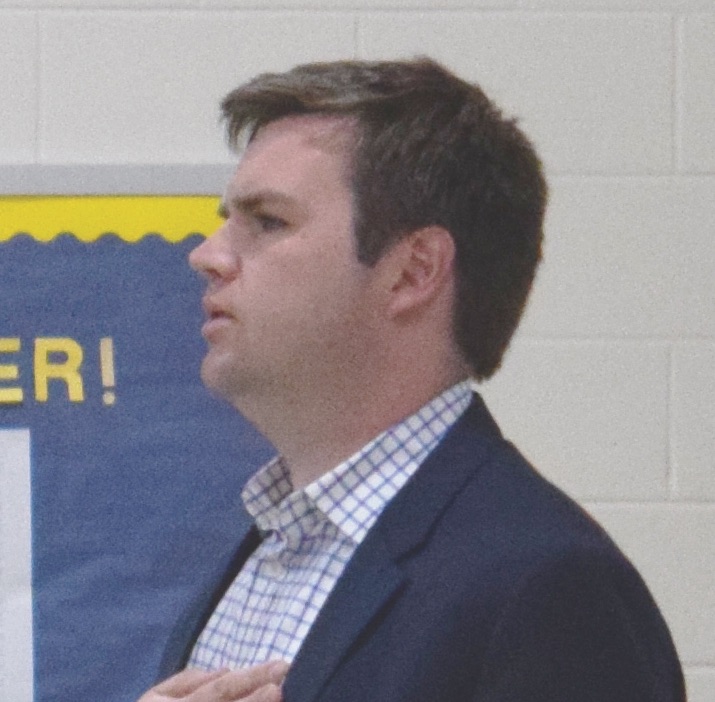 MOREHEAD, Ky. (AP) — “Hillbilly Elegy” author J.D. Vance has resigned from the board of a company that uses green technology to mass-produce food in Appalachia, days after sending some controversial tweets.

Vance was an early investor in AppHarvest, a mega-greenhouse company that produced its first tomatoes this year at a 300-employee facility in Morehead, The Herald-Leader reported.

But Vance also is being floated in Ohio as a Republican candidate for the U.S. Senate, and he’s drawn criticism online for his opposition to corporations that are protesting GOP efforts in multiple states to change voting laws.

Vance said in a recent Twitter post that states should “raise their taxes and do whatever else is necessary to fight these goons.” He also praised Fox News host Tucker Carlson, calling him “the only powerful figure who consistently challenges elite dogma — on both cultural and economic questions.”

Asked about Vance’s online commentary, AppHarvest spokesman Travis Parman said, “it would not be appropriate for me to discuss his motivation” for leaving the board.

The AppHarvest board of directors also includes TV star and businesswoman Martha Stewart.

Vance was keynote speaker for the Lawrence County Republican Party’s annual dinner in 2017.