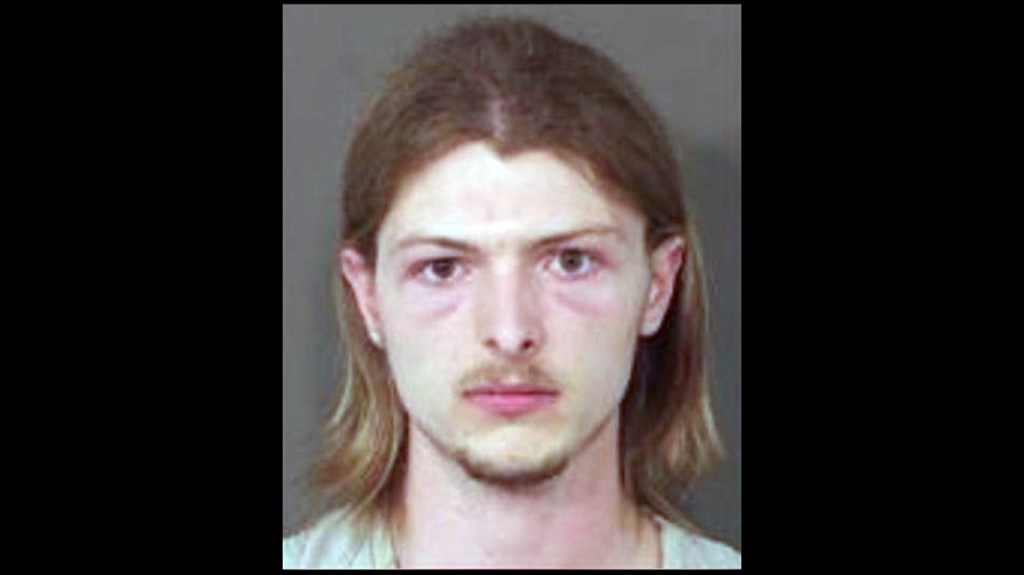 On Thursday, five years to the day when eight family members were killed in Pike County, one of the suspects in the case, Edward “Jake” Wagner, repeated guilty 26 times as the judge read off the charges against him.

Wagner, 28, is the father of the child that is the center of the reason for the murder of eight members of the Rhoden family on April 22, 2016. Among the victims was the child’s mother, Hanna May Rhoden.

The charges included eight counts of aggravated murder, as well as charges of conspiracy, aggravated burglary, tampering with evidence and other charges including unlawful sexual conduct with a minor for having sexual contact with Hanna May Rhoden when she was 15 years old and he was 20 years old. Their daughter was staying with her mother when the murders occurred.

Wagner said he was deeply sorry. He wasn’t immediately sentenced, but his lawyers acknowledged in court that the plea means he will die in prison and they said he understood that.

His guilty plea helps him avoid the death penalty and he agreed to testify against his family members who are also charged in the murders including his father, George “Billy” Wagner III, 49, his mother, Angela Wagner, 50, and his brother, George Wagner IV, 29. They have all pleaded not guilty to the charges in court.

The Wagners lived in Peebles at the time of the murders before moving to Alaska.

They were indicted by the Pike County grand jury in November 2018.

Besides aggravated murder charges, the remaining Wagners are also facing a series of additional charges including conspiracy, engaging in a pattern of corrupt activity, tampering with evidence, unlawful possession of a dangerous ordinance, forgery, unauthorized use of property, interception of wire, oral, or electronic communications, obstructing justice and aggravated burglary.

The indictments allege that the suspects purchased ammunition, a magazine clip, brass catcher(s), and a bug detector in preparation for the crimes. They also allegedly obtained and shared information about the physical layouts of the victims’ properties, their habits and routines, sleeping locations and counter-surveillance devices present on their properties, including pets. All four suspects are accused of forging custody documents.

At a press conference announcing the indictments in November 2018, then-Ohio Attorney General and now Gov. Mike DeWine announced that the state would be seeking the death penalty in the case.

“The Wagners were friends with the Rhodens and had been for years. They knew the layouts of the Rhodens’ homes, and they knew the victims’ routines,” DeWine said in 2018. “It is our belief that the suspects used this knowledge to meticulously plan these horrendous, cold-blooded murders.”

Also arrested were Angela Wagner’s mother, Rita Newcomb, and Billy Wagner’s mother, Fredericka Wagner. The grandmothers are facing felony charges of obstructing justice and perjury for allegedly misleading investigators over the course of the investigation. Newcomb is also charged with forgery.