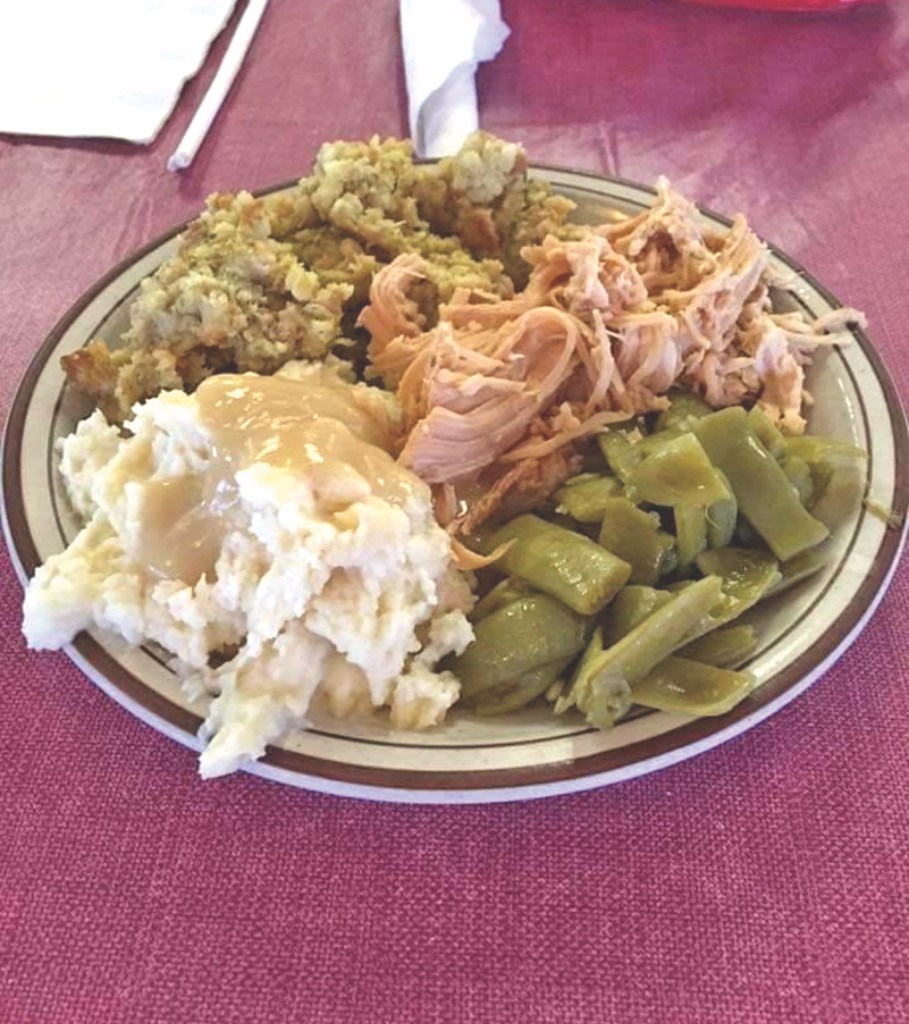 Peddler’s Family Restaurant has been a mainstay in the Ironton Restaurant scene for decades. Cindy Barnes has been with the business since 1994, but despite buying it 2013, she still prefers waiting tables because she enjoys interacting with her customers.

She never wanted to be a business owner, but Cindy Barnes has owned Peddler’s Family Restaurant since 2013.

She started as a waitress at the restaurant in 1994 and was the manager for the owners until she bought it. When asked if she wanted to own a restaurant, her answer was simple.

“No, never,” she said with a laugh. “I just wanted to raise my kids and be done.”

But she realized how much she enjoyed the job and decided to buy the place.

She said it wasn’t much of a transition going from manager to owner.

“I already knew everything and I used the same accounts she did and I just transitioned everything over,” Barnes said. “And if it wasn’t for the great, loyal employees through COVID-19, we wouldn’t have made it.”

She kept all the same employees because they are such a good staff. She said it was tough last year during the pandemic when business dropped and she had to lay off 14 people.

“It was heartbreaking,” Barnes said. “But we are back to full staff now.”

And her favorite part of the job is still the same, even though she is the boss and can choose what she wants to do, she is still taking food and drink orders and checking people out at the cash register.

“I still enjoy waiting tables, I enjoy people,” she said. “I open the place up, the others come in at 9 a.m. I still do hands on with them, I wouldn’t ask them to do anything I wouldn’t do.”

Barnes said that another thing they do is support their neighbors as they can.

They have helped sponsor rides to support homeless vets, sent care packages to soldiers overseas and held fundraisers for those going through hard times.

“Like people who are battling cancer and they have to miss work, we have done fundraisers for them where we donate 10 percent of sales and the waitresses donate all their tips,” Barnes said, adding that taking care of neighbors was something her parents taught her to do. “They don’t have to live next to you to be your neighbor. It’s about being loyal to those who are loyal to you.”

And with her three kids raised up, she helps with her four grandkids, two at Ironton and two at Coal Grove.

“It keeps me busy,” she said. She works her shift at Peddler’s and then picks up grandchildren until their parents get off work. “Sometimes, it gets tough. But I wouldn’t change anything about it.”

As for retiring, she said she has no plans for doing that.

“I will probably die in this building,” she joked.