MU president to step down next year 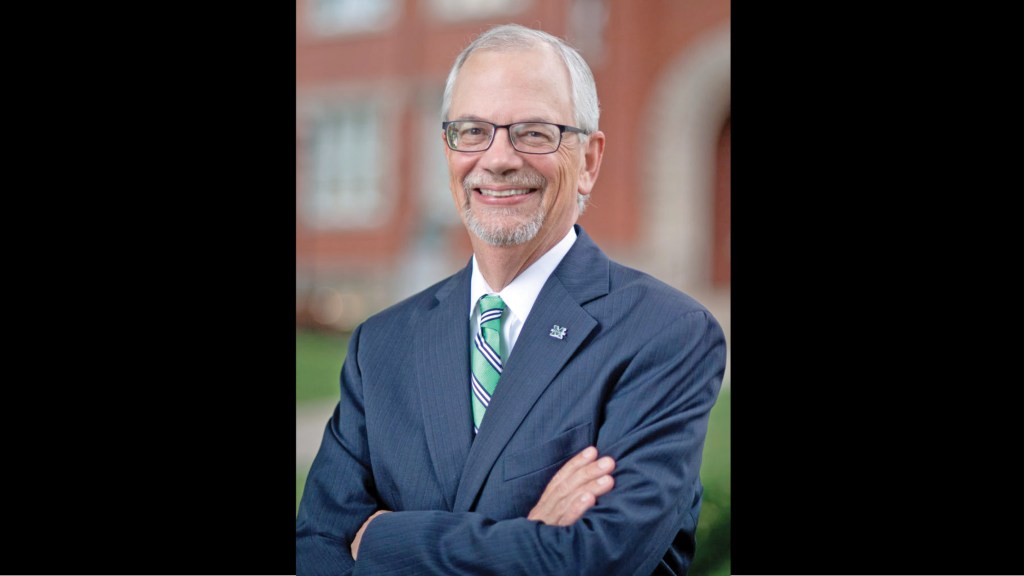 Citing “a variety of personal and professional reasons,” Gilbert said in a statement issued through the university that he told the Board of Governors he would not seek an extension when his contract expires in July 2022.

“I am announcing my decision now to give the board ample time to make plans to search for the next president,” he said.

“Serving as your president for the past five years has been a tremendous honor and privilege,” Gilbert said. “I have put my whole self into the job and have always done what I thought was in the best interests of the university.”

Under Gilbert, Marshall has increased its national profile and research funding. He has also overseen the addition of academic programs such as biomedical engineering, aviation, physician assistant and specialty agriculture, along with early assurance programs in the health professions that offer students a smooth transition from undergraduate work.

Marshall’s Board of Governors is scheduled to hold its regular bimonthly meeting on Thursday.

“Dr. Gilbert has done an excellent job as our president,” board chairman Patrick Farrell said. “His decision to step down leaves big shoes to fill, but his thoughtful approach to the transition will make sure the we don’t lose any momentum as we search for our next president.”