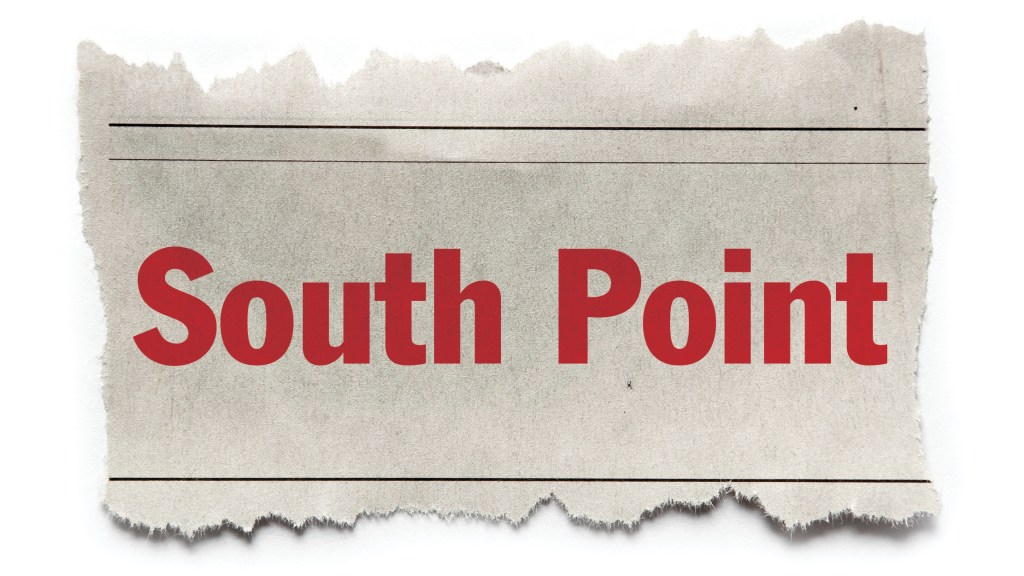 Mayor Jeff Gaskin said both projects will have to be engineered and put up for bids in the near future.

He said these will paid for from the village’s sewage fund.

“I don’t think we will have to borrow money for either,” he said.

Of the electric system upgrade, he said this is a necessary project as the plant is currently using an “antiquated” system.

“We’ve been melting wires and blowing four fuses a month, which are $300 a piece,” he said.

He said the upgrades, which will run on a higher voltage, will use less amps and be cheaper.

• Had a second reading of an ordinance for installation of meters for water customers outside village limits.

• Heard about the Solida Road water project, which goes out for bids on May 10. Gaskin said the estimated cost of the project will be about $1 million.

Gaskin said this will involve installation of new water line from South Point Elementary School to Solida Road, and then up and down Solida Road.

• Heard about last month’s village clean-up, in which 150 tons of trash and items were collected.
“This is the biggest we’ve ever had,” Gaskin said.

• Heard about the village’s food truck rally, set for today. About a dozen vendors will set up at the Veterans Park, from 11 a.m.-5 p.m. 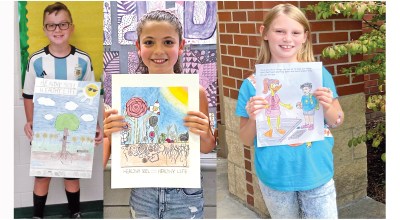