Ironton man arrested for drugs, attempting to solicit sex with a minor 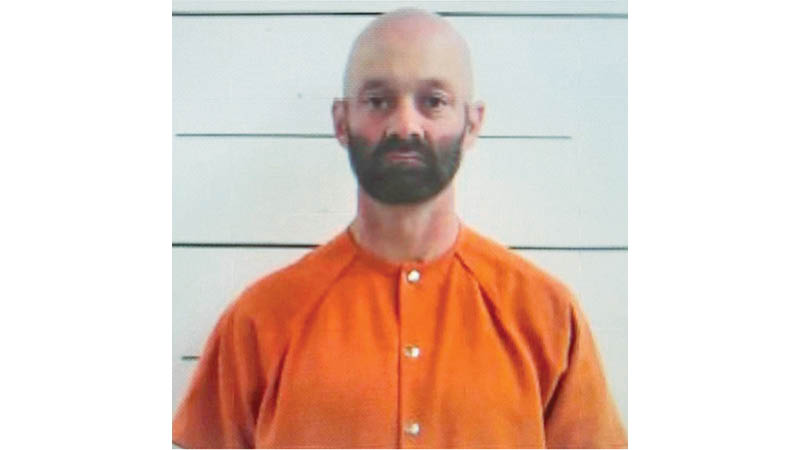 An Ironton man who is an assistant coach at Dawson-Bryant schools was arrested in an Ashland, Kentucky, park on Friday evening after he allegedly attempted to meet up for sex with a person he thought was a 14-year-old juvenile.

At 6:35 p.m. on Friday, the Ashland Police Department Cyber Crime Unit, Criminal Investigations and Field Operations Division and Ashland Post of the Kentucky State Police did a traffic stop of Brent Michael Wirzfeld, 41, of Ironton, near the entrance to the Crabbe Elementary school, which was closed. Officers said that Wirzfeld wanted to meet up with a 14-year-old juvenile for sexual activity and to supply them with drugs.

He was charged with prohibited used of electronic communication system to procure minor for sex offenses, possession of marijuana, possession of drug paraphernalia and unlawful transaction with a minor, second degree.

He was lodged in the Boyd County Detention Center on Friday and has since been released.

He was lodged in the Boyd County Detention Center on Friday and has since been released.

Wirzfeld is the assistant baseball coach, bowling coach and a student aide at Dawson-Bryant High School.

Dawson-Bryant Superintendent Steve Easterling said the school was aware of the situation and he are talking to an attorney about it.

He said Wirzfeld “is suspended without pay and is not allowed on school property. That is where we are at right now.”