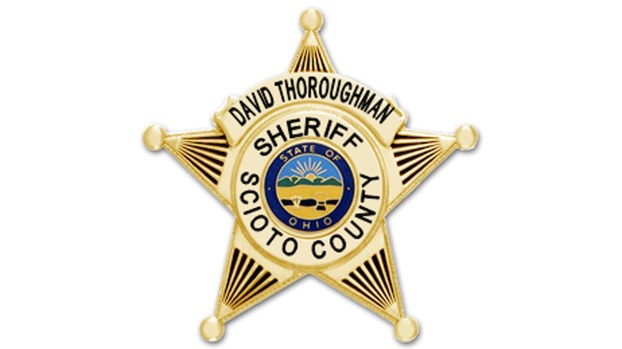 On Thursday, Scioto County Sheriff David Thoroughman said his office has currently been working jointly with the Washington County Sheriff’s Office as a result of two bomb threats being called in to a local school.

On May 7, the Scioto County Sheriff’s Office 9-1-1 Communication Center received a call from Valley High School reporting a bomb threat made to their school.

Deputies responded to that location, as well as the Valley Township Fire Department. A search of the location was made with nothing being found.

On Tuesday, the Scioto County Sheriff’s Office 9-1-1 Communication Center received another call from Valley High School reporting an additional bomb threat being made to their school.

Once again, deputies responded with the Valley Township Fire Department to that location. A search of the location was made with nothing being found.
Scioto County Sheriff’s detective Dan Malone reached out to the Washington County Sheriff’s Office after learning that their county had received bomb threats.

The investigation revealed that the calls were being made by Nicholas John Frances Hall, 18, of 1385 Washington Road, Thomson, Georgia

Hall was arrested on warrants from Washington County for inducing panic, a second-degree felony, and making terroristic threats, a third-degree felony.

Hall is currently in custody in McDuffie County, Georgia.

ASHLAND, Ky. — A mother and son will get to celebrate a major milestone in each of their lives…together. Teresa... read more