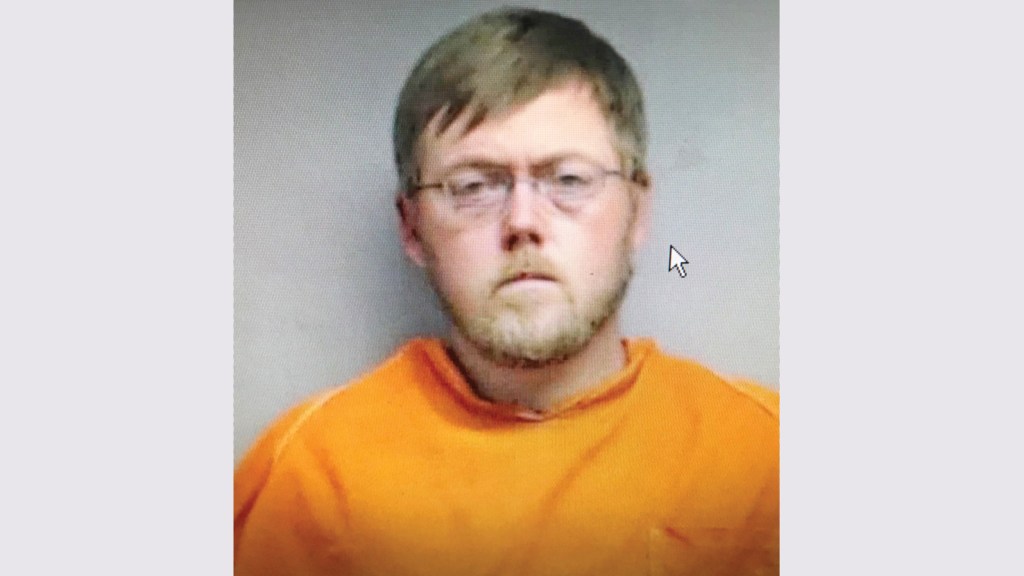 A man who was facing 101 charges of first-degree rape and one count of third-degree misdemeanor sexual imposition against two young girls has pleaded guilty to four charges on the second day of his trial.

Last week, Larry D. Reed Jr, 39, of Rock Hill, turned down an offer from the Lawrence County Prosecutor’s Office of pleading guilty and getting an indefinite sentence of 30 years to life in prison and instead, elected to have a jury trial, which started Monday in the Lawrence County Common Pleas Court of Judge Andrew Ballard.

Ballard sentenced Reed to 30-35 years in prison and ordered Reed to register as a Tier III sex offender for the remainder of his life.

Lawrence County Prosecutor Brigham Anderson said that they had a very strong case against Reed and he agreed to a sentence of 30-35 years in prison for Reed to spare the two victims of having to testify against Reed.

Anderson said that although there were 101 charges against Reed and he could have possibly been sentenced to a longer time in prison, “justice is served.”

If the trial had continued, the girls would have had to testify about each of the 101 charges and “completely relive the horrific experience.”

The investigation into Reed began after a parent told the Lawrence County Sheriff’s Office that Reed had inappropriately touched her child while at his residence in Pedro. She also said that her daughter’s friend confided in her that she had been sexually molested by Reed over the past four to five years at his residence.