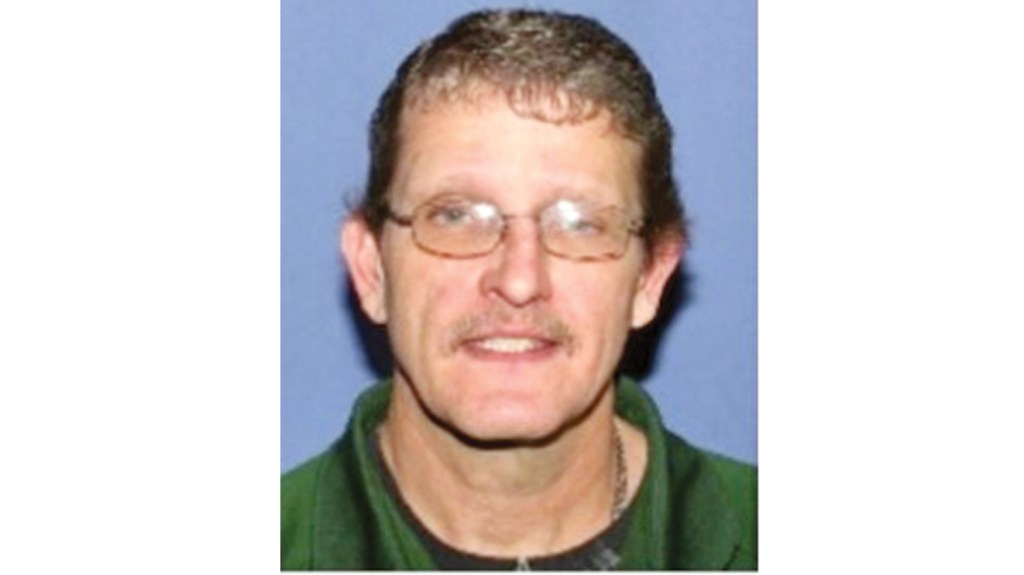 SOUTH POINT — The South Point Police Department is seeking the help of the public in locating a man that has been missing for over a year.

Craig Brafford, an investigator with the South Point Police Department, said Boyd was reported missing by his mother.

Brafford said the department investigated all the tips that came in, but those didn’t lead to finding Boyd.

“We haven’t had any luck with the cell phones that are associated with him. And the leads we had have all been followed up on,” he said. “There was nothing that panned out. So, we are looking to see if the public can help us with more leads.”

There are rumors that Boyd may have ended up in Kentucky but that hasn’t been confirmed.

Boyd’s profile is on the Facebook page “Missing Person from Ohio” and was entered into the NamUs database in October 2020.

Anyone with information about Boyd’s whereabouts can call Brafford or Lt. Lenny Abrams at 740-377-4011.

“If anyone has any additional information, get it to us and we will follow up on it,” Brafford said.